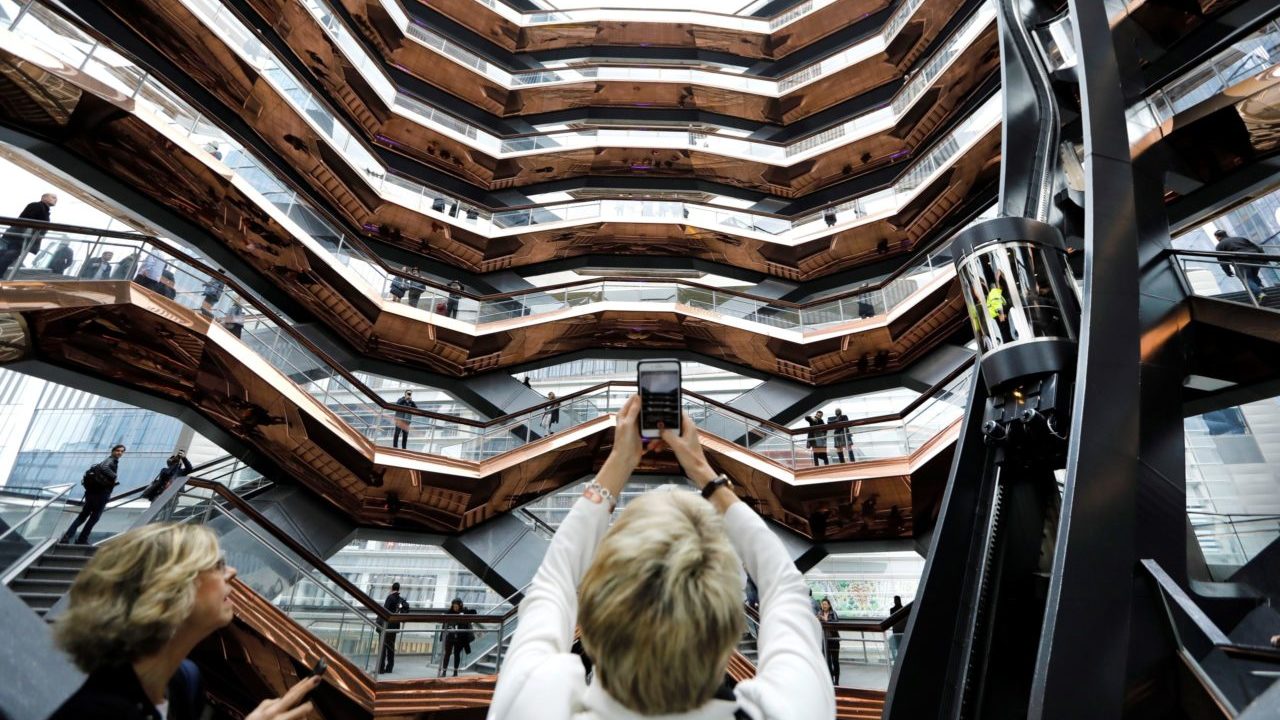 EFE.- The New York sculpture Vessel closed its doors again this Thursday after registering the fourth suicide, despite the measures that had been imposed last May after three people took their lives there in less than a year.

“We are heartbroken by this tragedy, and we accompany the family of the young man who has lost his life in feeling,” Kimberly Winston, the spokeswoman for Hudson Yards, the real estate project in western Manhattan of which it forms, told the media. part the monument.

“We are conducting a full investigation. Vessel is currently closed, ”he added.

The event, in which a minor who was accompanied by his family lost his life, occurred despite measures imposed by Hudson Yards in May after closing more than four months when the third suicide in less than a year occurred.

Since the reopening, visitors could only access Vessel if they were accompanied by another person, while the presence of security guards, who also received special training to detect behavior that may indicate that a person is considering self-harm, has increased threefold.

Also, both in posters in the sculpture and in the access tickets, which were previously free and now have a price of 10 dollars, messages will be read to try to prevent suicides.

Those responsible for the monument, however, refused to install barriers to make the structure safer, as a report had recommended, something that residents of the area complained about.

Vessel, a complex 45-meter-high spiral staircase designed by Thomas Heatherwick, was described by him as an interactive work of art made up of 154 flights of steps connected by 80 landings, which visitors must explore to enjoy the views. from New York and the nearby Hudson River.

READ:  The controversial company that wants to play 'Jurassic Park', but with mammoths

In March 2019, when Hudson Yards opened, the monument, which cost about $ 200 million, was featured as one of the centerpieces of what was described as the largest private development project in American history.

Specialists emphasize that suicide deaths never have a single trigger, but are the result of psychological, biological and social factors that have treatment. People with suicidal behavior and those close to them have health services and emergency telephones at their disposal where they can receive help.