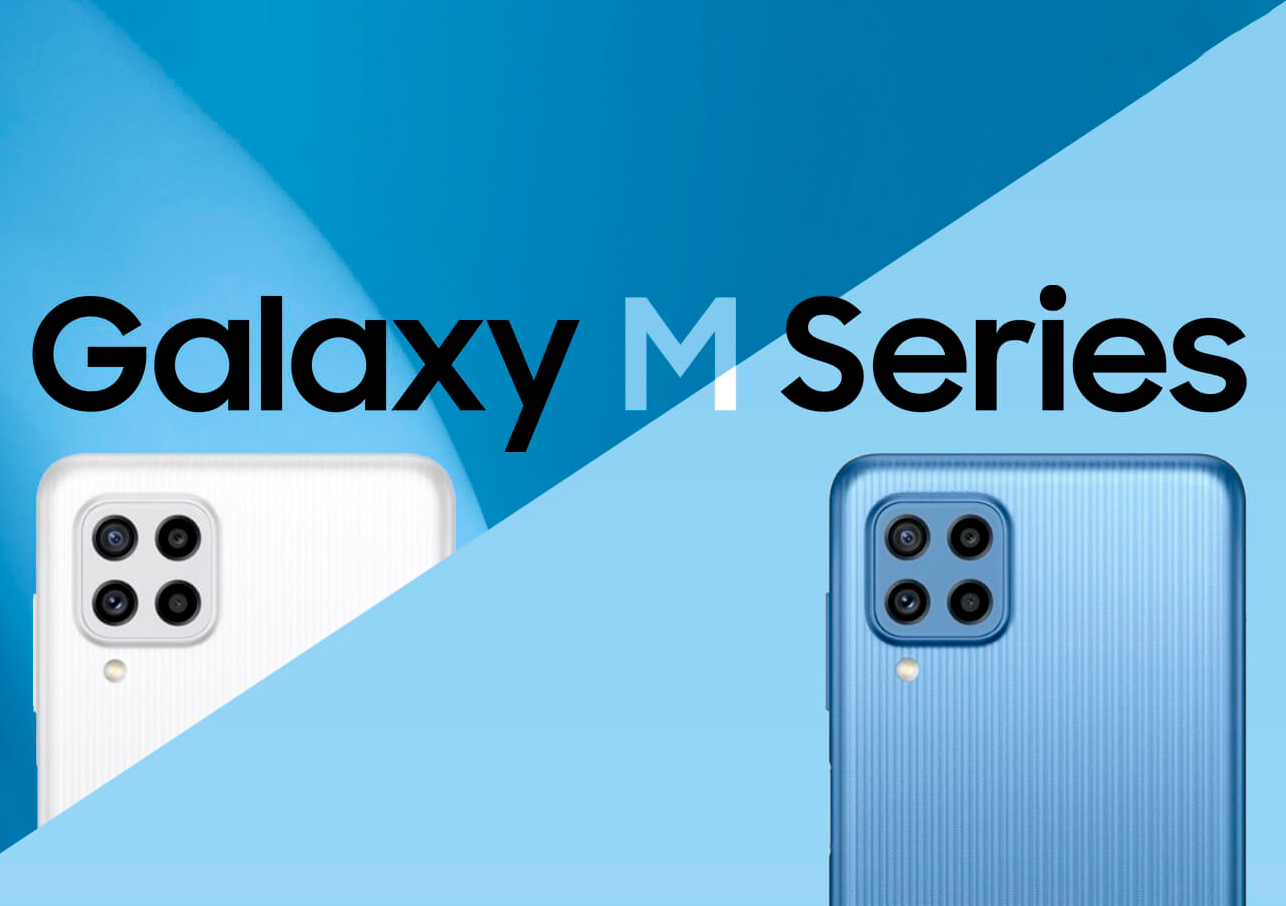 Samsung just announced one of the cheapest mobiles in your catalog. The Samsung Galaxy M22 It has been released on the official website of Samsung Germany revealing all the details except the price. Thanks to the series and the features we know that it will be one of the company’s cheapest mobiles for this 2021. If you need a mobile new this Galaxy M22 could be an option to consider if you are looking for a Very cheap Samsung.

The design of the new Galaxy M22 it is simple and differs little from other devices of the company. The rough pattern on the back and the camera module stand out, but little else. The terminal is made of plastic and its front part is commanded by a screen with notch.

There are not many details to highlight, although it is a large device. Your screen is 6.4 inch, so it is intended for users who love large screens. Despite its size, its weight does not reach 190 grams due to the plastic used in its manufacture.

Features of the Samsung Galaxy M22

READ:  Android 12.1 could be the next version before Android 13

It is by no means the most interesting mid-range device on the market. The 5,000 mAh battery, the display 90 Hz and the processor. Despite being in front of a cheap terminal, it has an interesting set. Also, there will only be a single version with 128 GB of storage.

The weak points of the Galaxy M22 We can find them in the resolution of the screen, which has a large size and only reaches a HD + resolution. As a second point to question we can name its rear camera, since the secondary sensors have a terrible quality and you will hardly get a decent experience beyond the shots with the main sensor.

The Samsung Galaxy M22 price It has not yet been revealed, but it is a matter of days before it is put on sale in the main European and Latin American markets. It is possible that it is consolidated as a very cheap Samsung mobile for users who need to perform the basic Android actions and little else.