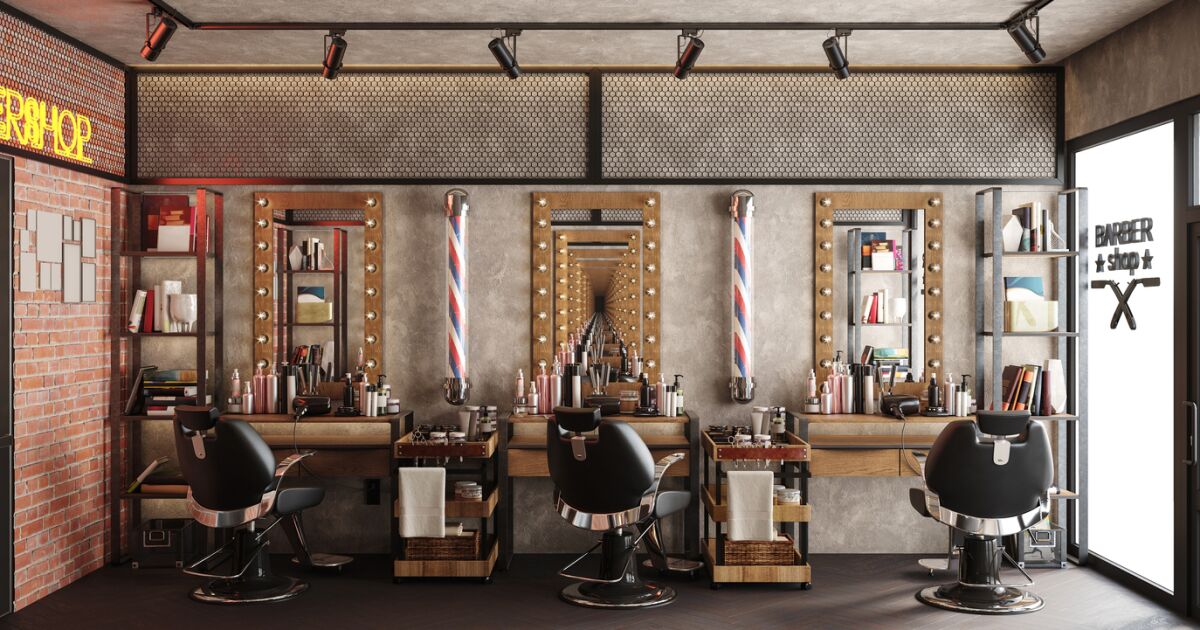 Throughout the country that barbershops win spaces. From 1,204 in 2017, they increased to 8,324 units todaywhich represents a growth of 591%, according to data from the National Statistical Directory of Economic Units (DENUE), prepared by the Inegi.

The growth in the country is differentiated. Jalisco is the state with the most barbershops, when counting 1,150 units; it is followed by the State of Mexico, with 874; Michoacán, with 824, and Mexico City, which registers 651. Campeche is the entity with the fewest barbershops, since they only have 45 units.

Isaias Hernández is a barber and owner of Bulldog’s Barbershop, a barbershop and tattoo studio located in Coacalco, in the State of Mexico. He started the concept in 2017, inspired by his taste for this breed of dogs, of which he has three and they are stamped on the local logo. The expert comments that he has seen an increase in clients, due to the number of children becoming young and also because of the personalized service he offers.

His barbershop has a drinks bar, a spa and an area for facials, and four people work there, serving about 20 clients a day, who go for different services. These are offered in packages for those who have not had experience with a facial or eyebrow liner, and who are encouraged to add the service to their routine.

“The concept is very important. The atmosphere is different, from the music to the chairs, and that is what differentiates them from the aesthetics. The service to man is becoming more exclusive. Clients like to arrive and know that the barber is his friend and knows his tastes, to leave here with a perfect beard without the need for it to look fake, ”says the barber.

This personalization of services in a barber shop This is what has led Iván Núñez to resort to these services for 10 years. “I go because apart from cutting my hair and beard, they give a free back massage and a drink,” he says.

The average expenditure that Ivan and Ilyich have made is between 300 and 500 pesos, according to the services they hire. At The Barber’s Spa, which has a branch in Metepec and another in Mexico City, the price for a beard trim is 315 pesos, the same price for a haircut, and other services such as hair tattoo (hair tattoo) for 370 pesos, hair regeneration treatments, manicure, facial cleansing and colorimetry for the beard, to name a few.