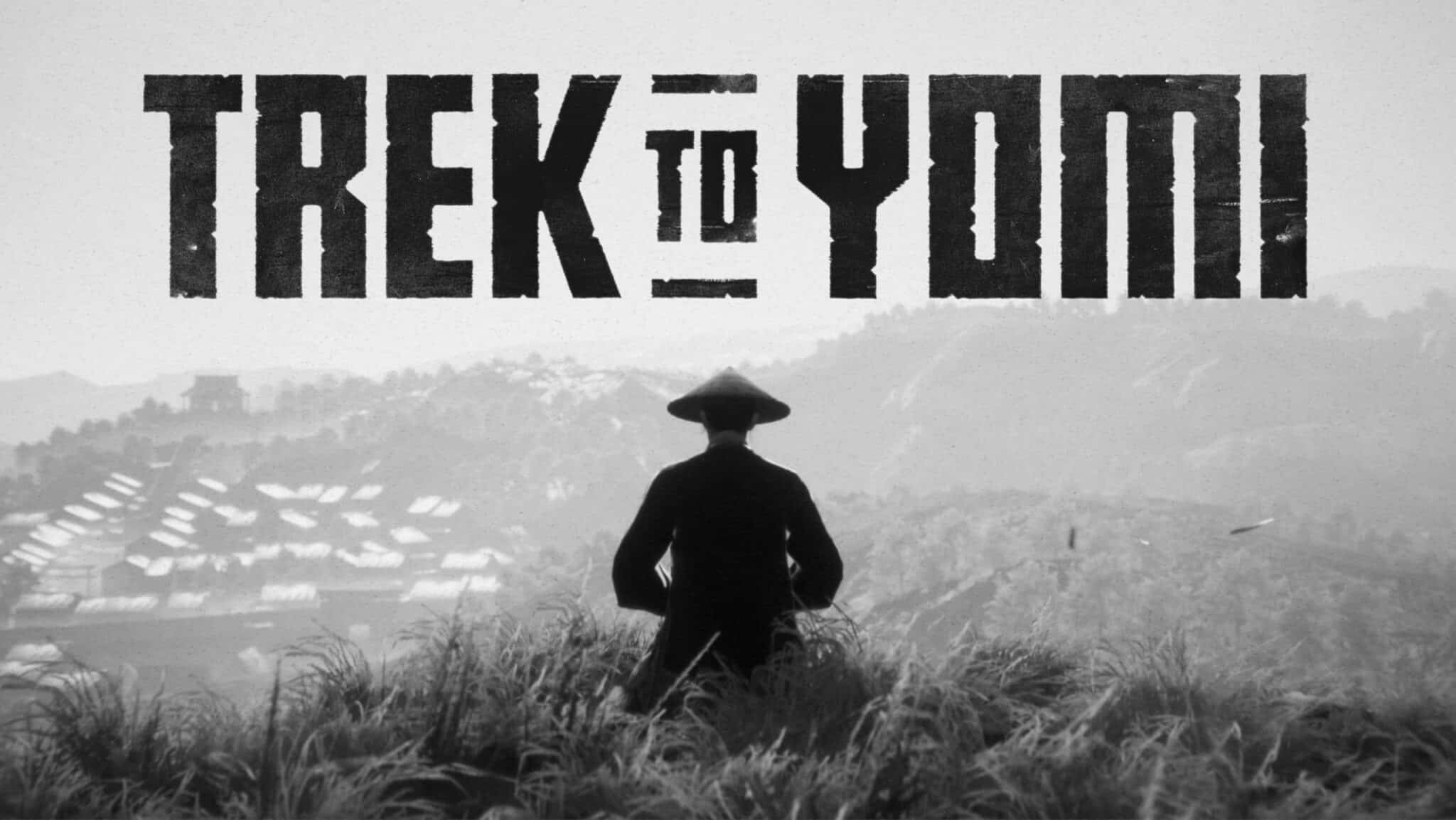 During the past E3 2021, Devolver Digital announced the existence of a new independent samurai game, called Trek to Yomi. The title raised the expectations of many people, but the company had not offered many new details in the past few months, beyond the confirmation that it would arrive at launch on Xbox Game Pass.

However, today we have had news about the game, since in the PlayStation State of Play held tonight, Devolver Digital has shared a new trek to yomi gameplayfocusing on the story of the title, which promises to offer a great story of revenge.

As we can see in this new Trek to Yomi gameplaywe are facing a 2D action game that aims to have great control and a fantastic setting, with some elements that we can see that seem to bet on a supernatural aspect in the game.

In addition, the trailer focuses on the story of the game, which, as can be seen, seems to be the path we will have to take in pursuit of revenge after having lost everything our protagonist wanted.