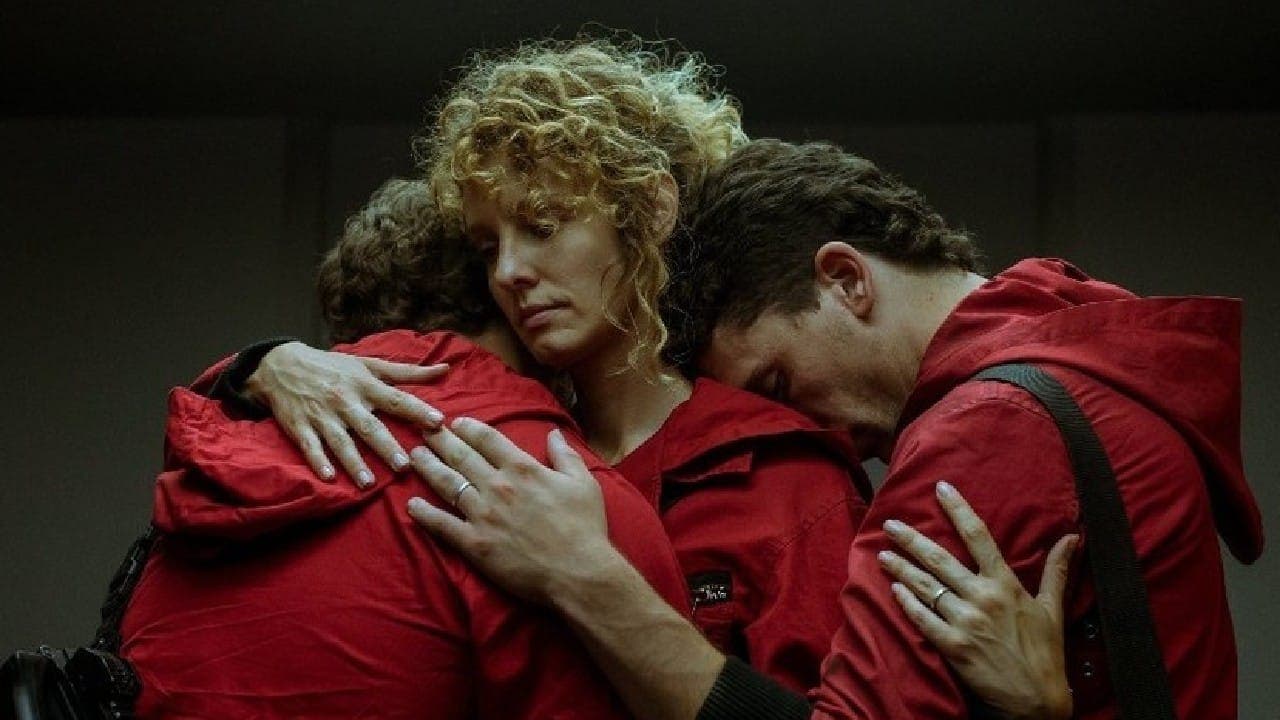 Facebook
Twitter
Pinterest
WhatsApp
Index hide
1 Following the release of the first part of the fifth season, The Money Heist it is already preparing for the arrival of the last episodes. Now, he presented a heartbreaking preview of the finale.
1.1 A heartbreaking advance

Following the release of the first part of the fifth season, The Money Heist it is already preparing for the arrival of the last episodes. Now, he presented a heartbreaking preview of the finale.

After so much waiting, finally the episodes of the fifth season of La casa de papel arrived weeks ago. Thus, the fans could see how the story continued and prepare for the grand finale. Undoubtedly, the fifth season will have very heartbreaking moments and several losses that will cause pain to the audience. To prepare for the final outcome, Netflix released a new trailer.

This new Netflix trailer takes care of the most painful events in La casa de papel, the fiction created by Álex Pina, and associates them with a millenary Japanese art called Kintsugi. This art consists of repairing broken objects using gold to make them even stronger. To best explain this millenary art, the voiceover of Tokyo appears in the background.

“Nothing is really broken dear Professor, Denver, Helsinki, Bogotá, Palermo, Rio, my Rio. I know they will be screwed up, destroyed, I am too, in a thousand pieces, because if they say what does not kill you makes you stronger, how strong what kills you makes you “says the voice of the character played by Úrsula Corberó.

They will break us into a thousand pieces, but The Resistance will always come together again. Volume 2 of # LCDP5 December 3 arrives. pic.twitter.com/cQIWyN6brq

Read:  Elijah Wood wants a reunion for the 20 years of The Lord of the Rings

“Gold united us once and no matter what happens, it will never separate us again. Every time we break down, we will rebuild ourselves, we will become stronger, because don’t forget, together we were, we are and we will be the resistance ”, Tokyo comments from The Money Heist. At the same time, we see how the craftsman finished repairing the Dalí mask that the group led by Professor used during the assault on the Bank of Spain.

Let’s remember that at the end of the first part of the fifth season, Tokyo passed away and caused a lot of pain in the fans. For this reason, in the new trailer for The Paper House, he asks that people also not forget the other fallen: Oslo, Moscow, Berlin and Nairobi. Finally, the platform reminds the audience that the second part will arrive on December 3.

Who is Black Adam, the new villain of the DCEU