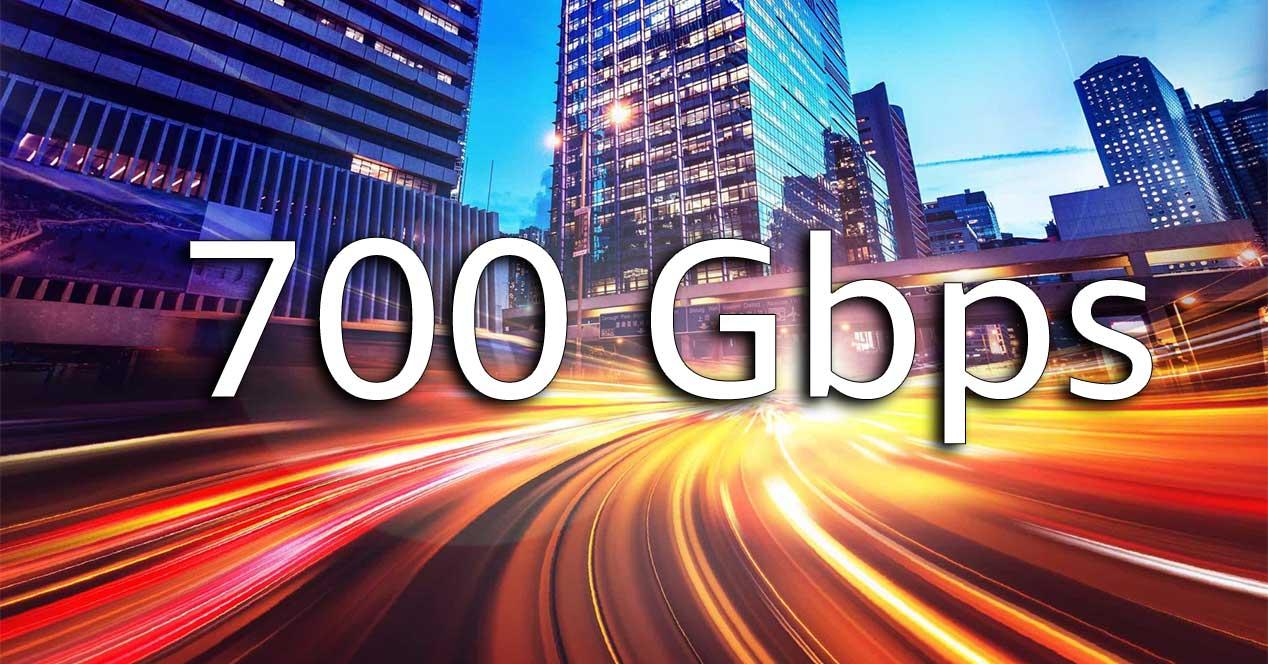 Exchange points are currently key infrastructures for the correct Internet operation. In them, the operators exchange Internet traffic between their networks, where these neutral points allow the networks of different operators to interconnect with each other. They do all of this with low cost, latency and bandwidth levels.

The record was reached yesterday September 14, where they reached 705 Gbps at point that DE-CIX has in Madrid, and that is key for all Internet connection in the Iberian Peninsula.

In turn, they also reached a new record at the node they have in Frankfurt, with an Internet speed 10.4 Tbps.

The traffic peak occurred at 22:42 in Spain, when the match between Bayern Munich and FC Barcelona was ending. In Frankfurt, the peak was an hour before, in full rest of the meeting. In turn, yesterday afternoon the presentation of the iPhone took place, which also usually attracts many viewers on the Internet.

Traffic plummeted in August for the holidays

In summer, the exchange point saw the traffic drop as it normally does. The average annual traffic it is about 511 Gbps, while in the month of August the 362 Gbps, which is a 29% decrease. In this way, it is seen that many Spaniards have traveled abroad this year, or at least have gone to holiday areas where they have not made such intensive use of the Internet.

However, in September it has recovered, and there are even busiest peaks. For example, the past Sunday, September 12 a peak of 656 Gbps was recorded, a 34% increase over the Sunday traffic peaks in July and August.

READ:  4 marketing trends you should know to close 2021

Despite the fall in August, traffic has not stopped growing since the start of the pandemic, with a 68% increase since February 2020. Since January 2021, traffic has grown 18% more due to the impulse of digitization and remote work. In previous years, traffic previously increased at an average of around 20%.