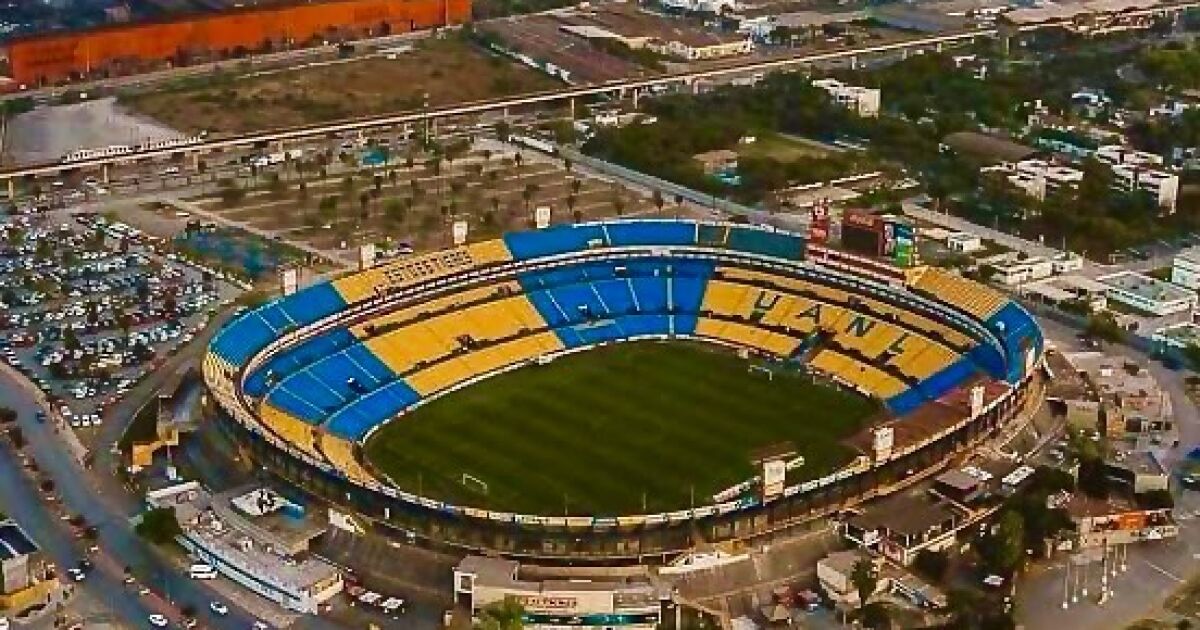 Through social networks, as is the custom of the millennial politician, It was announced that the squad based in San Nicolás de los Garza, Nuevo León will have a new stadium and that it will be a work in which the government will support the sports institution.

🚨 Tigres will have a new stadium 🚨

Governor of Nuevo León Samuel García confirmed that Tigres will have a new home and the official announcement will be made today. pic.twitter.com/mWSxFMkOTk

“Today at 4 in the afternoon we will make the announcement, incomparable, my Tigres de la Autonóma de Nuevo León and the government of the ‘new’ Nuevo León, we are going to the new Tigres stadium,” said Samuel García in that video on Instagram.

The current University Stadium was inaugurated on May 30, 1967 with a maximum capacity for 42,500 fans. It has been overshadowed by the new stadium of Club Monterrey in Guadalupe, NL. Therefore, this will be an opportunity to show which team has the best sports infrastructure, since by titles the felines are superior to the striped ones.

Yesterday, Wednesday the 12th, there was talk of an expansion and renovation of the stadium known as ‘El Volcán’, in which it would receive support from the state government for this initiative that would be led by the company Sinergía Deportiva, which manages the Tigers.

According to a document leaked by ESPN, The demolition of the areas that are close to the stadium is proposed, together with a remodeling of the stands. The “Exostructure” would be modified to reinforce the building with pillars and its capacity would be expanded, an area that would receive the name “General Alto”. The remodeling and reconstruction of an area called “Super boxes” has also been considered, as well as commercial points in the main lobby.

Read:  "I just want a doctor to tell me when I'm going to get over this."