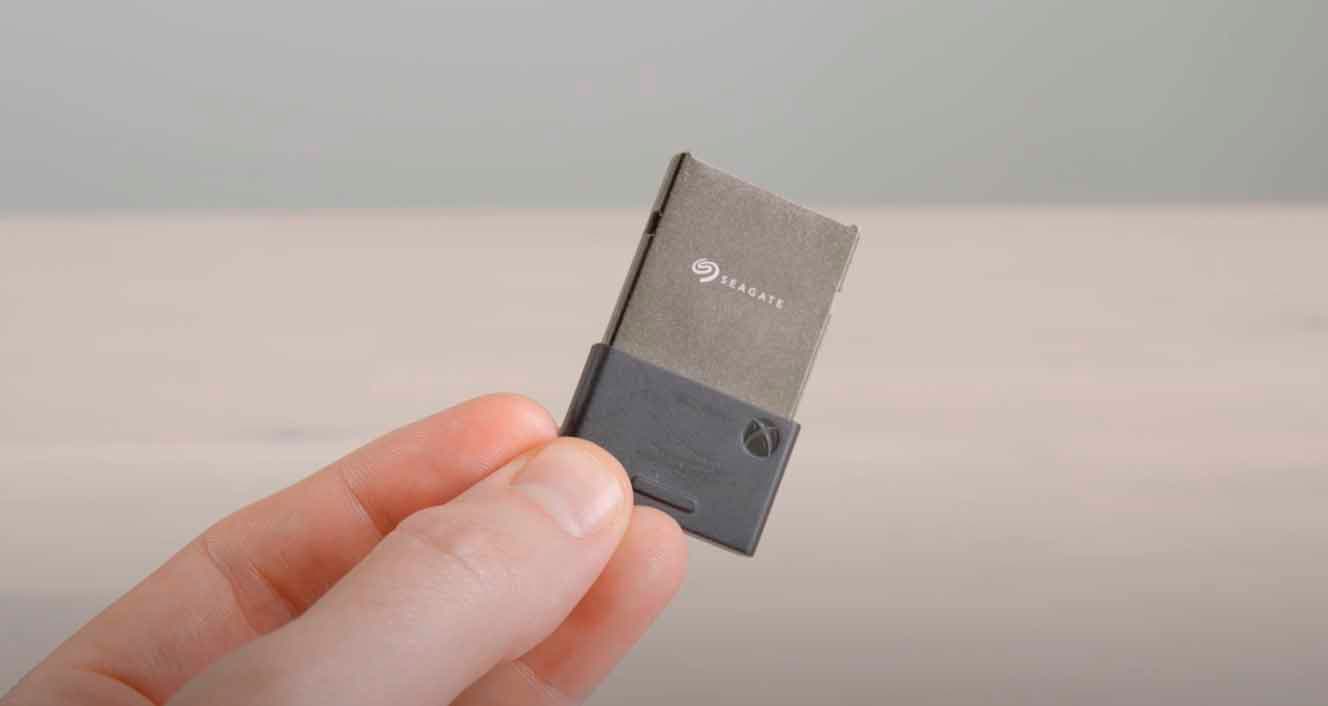 One of the accessories most demanded by players are memory cards, since the digital format is becoming more and more important when it comes to playing. In fact, there are consoles that only allow this format, such as the Xbox Series S, which with its 512 GB of storage may fall short for the most demanding users. If you are looking for the best storage card for your Xbox Series X|S, the Seagate Expansion Card is undoubtedly the best option. Although its official price may seem high, the truth is that it is not just another hard drive, since Apart from being a solid state drive (SSD), it is the only memory card that you can install in your new generation Xbox console. and that works just like the internal memory of the Xbox Series X | S.

If you want to get the Seagate Expansion Card for Xbox Series X | S, now would be a good time, since we can find it on Amazon for 245 euros.

If you are looking for a good Xbox Series X|S steering wheel, this one is on sale on Amazon

Last updated on 2022-08-26. Prices and availability may differ from those published.

The beginning of the “disinflation”, the SEC investigates Wall Street crypto advisors, Mastercard and Binance will launch their second card in Latin America and more