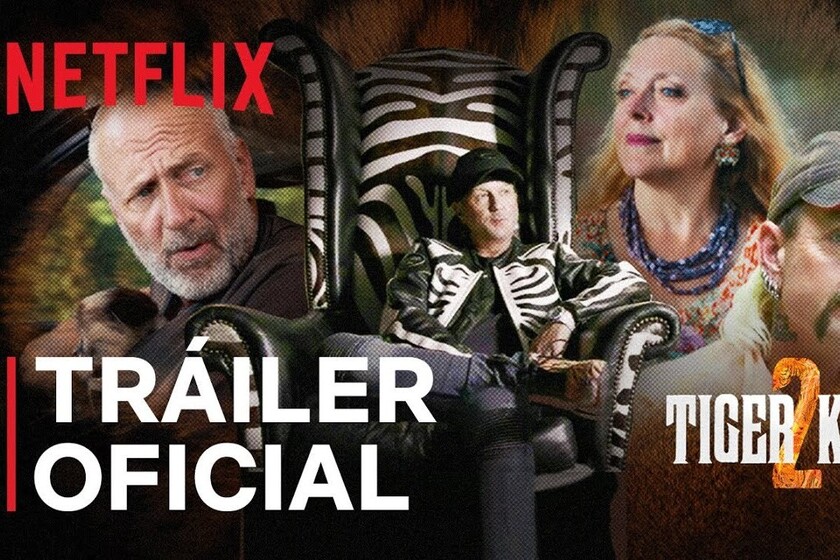 The November 17 returns one of the most fascinating and phenomenal Netflix documentaries of all that the platform has released in its history: the case of Joe Exotic will again come under scrutiny in ‘Tiger King 2’, a series of which we can already see a new trailer.

Trailer that comes with the promise that we had only scratched the surface in that first installment and that the more we scratch, the more wild, sordid and lethal is the world of everything related to Joe Exotic.

With Rebecca Chaiklin and Eric Goode taking the lead again As directors, ‘Tiger King 2’ will navigate between new revelations and secrets of the most notable owners of felines: Jeff Lowe, Tim Stark, Allen Glover and James Garretson will return in this world to see to be believed.

This sequel (or second season, if you prefer) to ‘Tiger King’ will consist of five episodes that, hopefully, they have us as absorbed as the first batch.

Currusco, pico, elbow … There are dozens of names to refer...