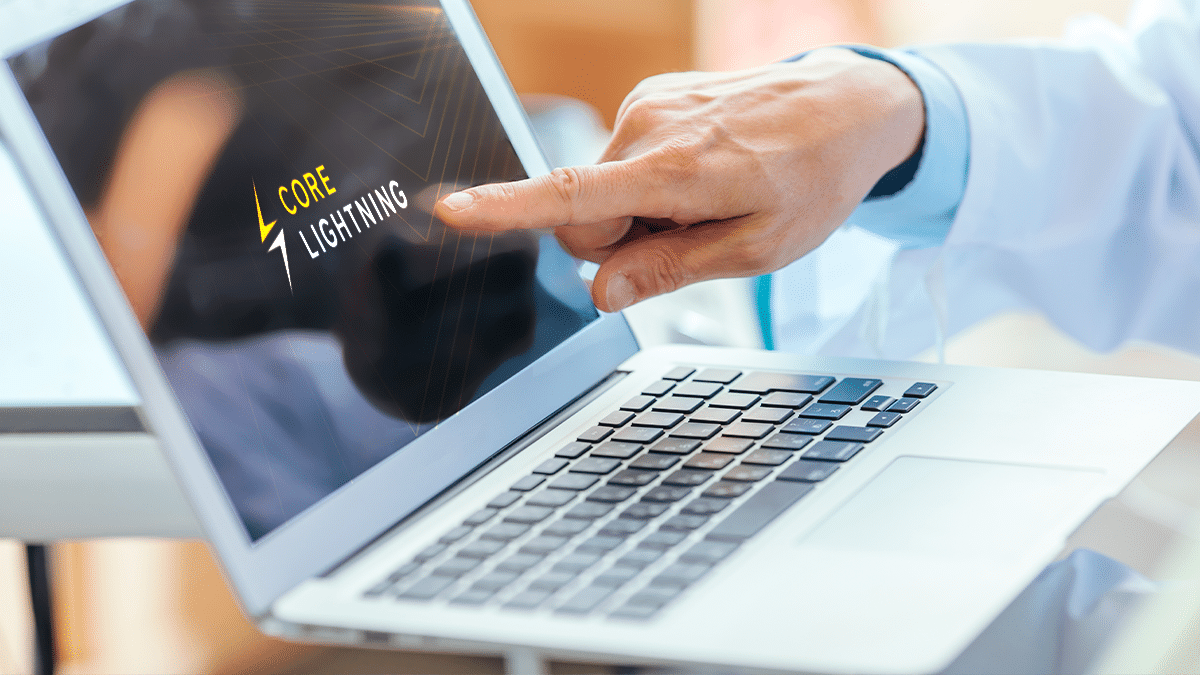 Index hide
1 Key facts:
2 What’s new in Core Lightning beyond its new name
3 The Growth of the Bitcoin Lightning Network

C-lightning, the Bitcoin Lightning Network (LN) implementation developed by Blockstream, is now called Core Lightning. Its developers also revealed some of the tools they are working on to optimize the use of LN.

The announcement of the change was made in the informative blog from Blockstream. The main function of Core Lightning is to allow a node to connect to the Bitcoin micropayment network known as Lightning.

Core Lightning, in particular, is one of the most widely used Lightning network implementations globally and, among its features, highlights its low memory consumption and CPU loadcompared to others.

Another property of Core Lightning (CLN) mentioned on the Blockstream blog is its focus on privacy through the random selection of payment channels and the opening of collaborative channels.

What’s new in Core Lightning beyond its new name

One of the novelties that the Core Lightning team is working on is BOLT12. Its development is in charge of the same specialist who created BOLT11, Rusty Russel. BOLT11 is a protocol that allows you to generate payment invoices on the Lightning Network. This generates an alphanumeric code and a QR code for each payment or transaction that you want to receive.

BOLT12 will not only allow you to send payment receipts, like its predecessor, but also It will also give the possibility to make payment offers. Other features of BOLT12, such as static receipts, are already experimentally tested in CLN.

Greenlight is the name of a node hosting service that is under development on Core Lightning. This allows people in charge of managing Lightning Network nodes to do so much more easily through a user interface. In addition, the private keys of the user’s wallet remain safe on their computer. It is expected that by the second half of this year it will be available to the public.

Read:  Why no confidence in economists: "Bitcoin fix that"?

The last of the CLN features in development that Blockstream reviewed is PeerSwap. It is a plugin that allows its users to balance their payment channels through atomic swaps (atomic swaps) with the main chain of Bitcoin and Liquid, a second layer solution of Bitcoin.

The Growth of the Bitcoin Lightning Network

The Lightning network was born as a proposal that aims to make Bitcoin a much more efficient cryptocurrency network. Its adoption, although it has not been as fast as some expected, is on the rise.

According to the Lightning Bitcoin Network statistics website, 1ML, This network currently has more than 85,000 active payment channels and a maximum capacity of 3,682 bitcoins., equivalent to more than USD 170 million according to BTC prices in the market today. These figures are similar to those reported by CriptoNoticias during the month of February, in an analysis of the momentum that this second-layer Bitcoin solution has been reflecting.