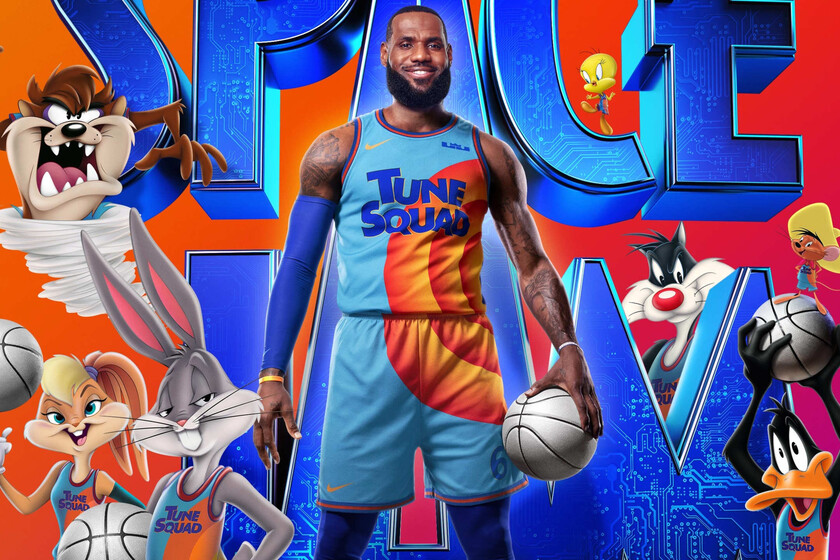 As we prepare for a once again atypical Christmas Eve, we continue to review the first news for 2022. After learning about Netflix, Disney + and Movistar +, we are going to see everythingor that HBO Max is going to premiere next January.

Not to be confused with ‘The Girl Who Clean’, this is a drama that follows the story of Thony, a doctor who when her son is diagnosed with a rare and deadly disease will leave everything to go to the United States in search of treatment. However, things get complicated and, after witnessing a murder, she is hired by a mobster to clean up the traces of her blows.

Based on the adventures of the character created by Bendis, Ava DuVernay and Jill Blankenship command this new from DC about a teenage girl who sets out to discover her origins. What he did not count on is that what he would find would challenge everything we believe about superheroes.

Spin-off of ‘The Suicide Squad’ starring the character of John Cena and with James Gunn at the helm, this new series introduces us to the origins of the character and his twisted goal of achieving world peace through destruction.

Comedy starring Sam, a true Kansas citizen in appearance but struggling to fit in in her hometown. In your quest to deal with loss and acceptance, you will run into a group of outsiders who are also struggling to find your place.

Read:  Marvel Signs Euphoria Star... Will It Be Gwen Stacy?

The New from Julian Fellowes follows a young woman who moves to flourishing New York in 1882 to live with her wealthy aunts. What he finds is a real social war between his family and his neighbors, some nouveau riche who have made a fortune with the railroad business.

Few better ways to start the year can exist for fans of the Harry Potter saga. A special retrospective with Daniel Radcliffe, Rupert Grint, Emma Watson to celebrate twenty years of ‘Harry Potter and the Philosopher’s Stone’.

All programs and documentaries

HBO original film that follows the story of Vada, a high school student, and how her life changes forever in the wake of a school tragedy.