By JenniferJoyDecember 13, 2021No Comments3 Mins Read 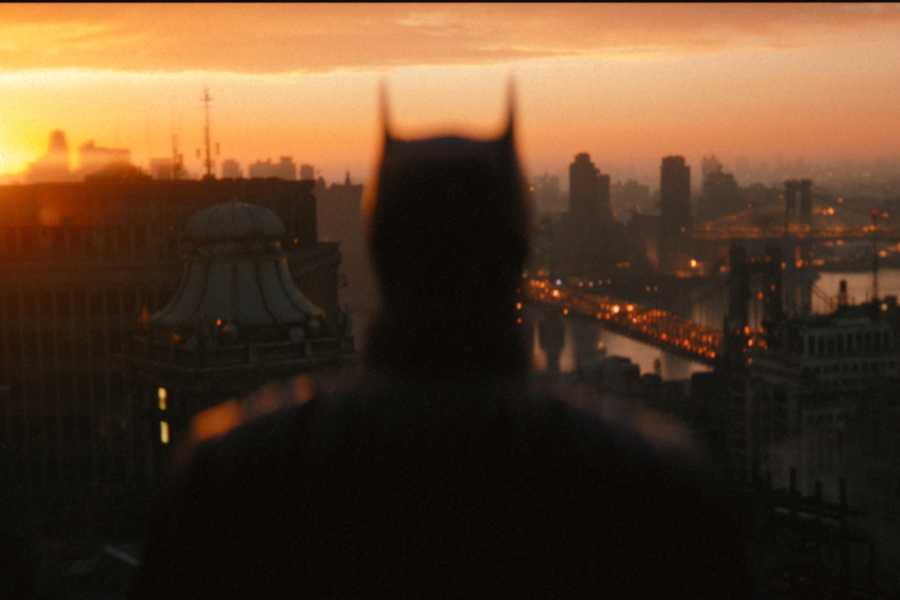 Share
Facebook Twitter LinkedIn Pinterest Email
Index hide
1 The Japanese office of Warner Bros. shared a new trailer for The Batman with images and unknown aspects of the plot
2 An unprecedented event takes Batman across the world
3 Also being read:

The Japanese office of Warner Bros. shared a new trailer for The Batman with images and unknown aspects of the plot

2022 is just around the corner and one of the most anticipated productions on the big screen is The Batman, which already has a new trailer with unpublished material, which was presented in Japan.

Through his twitter account, the Warner Bros. Japan profile shared a video with scenes never seen before in the two previews of The Batman.

This new Japanese trailer focuses on the figure of The Riddler, who will be the main villain of the plot, and begins to plot a network of blackmail and intrigues around Gotham.

One of Edward Nashter’s (Paul Dano) targets is Police Commissioner Pete Savage (Alex Ferns), who are seen in a photograph, in which they could be negotiating something shady.

Details of the lair of the Riddler, who has become a serious threat to Gotham’s underworld, are also seen, something Batman is on track.

Although Nashter would also be interested in Bruce Wayne, who is beginning to be pointed out by the Gotham press, although great details of these accusations are not known.

Batman is also seen removing his mask, revealing a Bruce Wayne quite shaken by his work as the Dark Knight.

In addition there will be Jeffrey Wright as Police Commissioner James Gordon, while Andy Serkis will play Alfred Pennyworth.

The premiere of The Batman to theaters is scheduled for March 4, 2022.

It may interest you: What is the role of Barry Keoghan in The Batman?

Batman has long waged his war on crime within the twisted confines of Gotham City. But when he looks beyond bridges, alleys and skyscrapers, the Dark Knight realizes that the call for justice knows no borders and that there are evils to correct everywhere.

When Bruce Wayne’s travels take him around the world, Batman is there to stop any wrongdoing that may arise. No matter what region you are in, it will always be Batman!