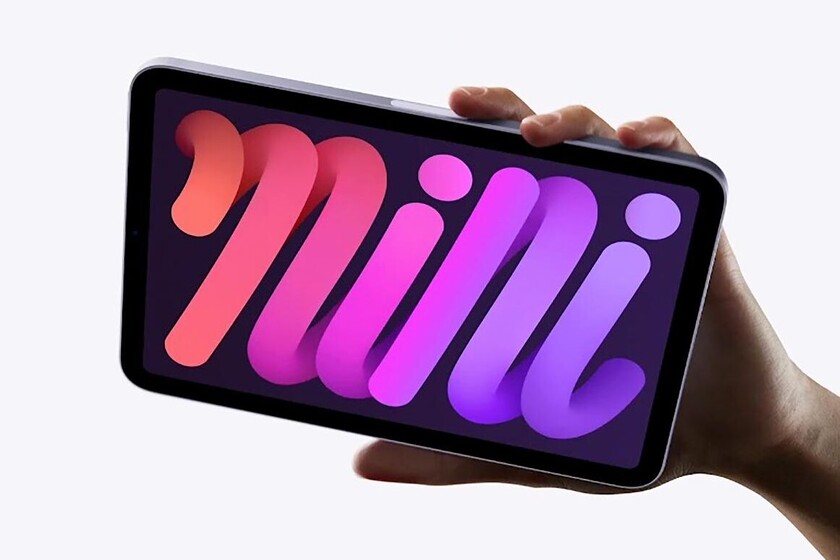 Not only iPhone 13 and iOS 15 has Apple’s keynote gone, the brand has taken the opportunity to renew the most accessible iPad range. We have seen the new iPad of 2021, also the renewal of the iPad mini. The smallest of the family comes with renewed power and with features that live up to what is expected in a great little tablet.

The iPad Mini is one of the most elusive devices in the Apple catalog, not in vain the brand has dispensed with renewing it with some frequency. And, just when we least expected it, Apple has decided to pass the family through the arc of updates– The new iPad mini is ready to delight those who want a quality tablet with tight dimensions.

The iPad Mini has been renewed in a big way, as much as it seems a paradox: the new tablet lives up to what any iPad user expects, both in graphics performance and processing power. Not forgetting the audio capabilities: the new iPad mini includes dual stereo speakers.

The smallest iPad family new compatibility with Apple Pencil. And the pencil sticks to the frame of the tablet thanks to the magnets; with the option of being recharged wirelessly.

What is the difference between the HTTP and HTTPS protocol? – Advantages and disadvantages