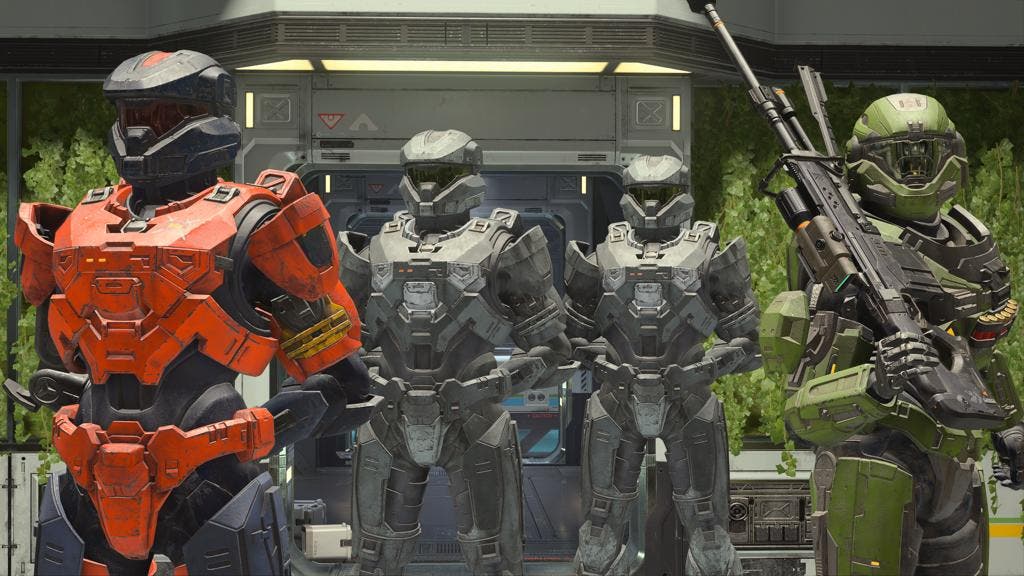 According to discover there will be six variants of weapons by Halo Infinite. Players will be able to access these through custom in-game settings. It’s unclear when or how 343 plans to officially introduce these new Halo Infinite weapon variants to multiplayer.

The six Halo Infinite weapon variants discovered include the Convergence Bulldog, which brings a larger magazine and less bullet dispersion; the MA40 Longshot, which has fewer bullets but a 1.65x zoom; the S7 Flexfire, with a load of 10 rounds; the BR75 Breacher, with a faster rate of fire but a slightly smaller magazine; the Rapidfire Pulse Carbine, with a higher rate of fire, and the Volatile Skewer, which has projectiles that explode shortly after reaching their target.

Those interested in checking out the Halo Infinite weapon variants can do so right now. They just have to start a custom game with Party mode on an offline server just like the filtering explains it.

Read:  SEGA to announce a new RPG during the Tokyo Game Show