The Xbox Game Pass catalog changes from month to month. Without going any further, today will be the last day in which up to 7 games will be available on the service, with titles such as Call of the Sea or Football Manager 2021, among others. But we have already known that A new game has been announced coming to Xbox Game Pass.

The announcement has been made by Xbox itself, through a publication in Xbox Wire, where has confirmed that the new game coming to Xbox Game Pass soon will be, no more no less, Aliens Fireteam Elite, the cooperative multiplayer title that hit the market a couple of months ago. 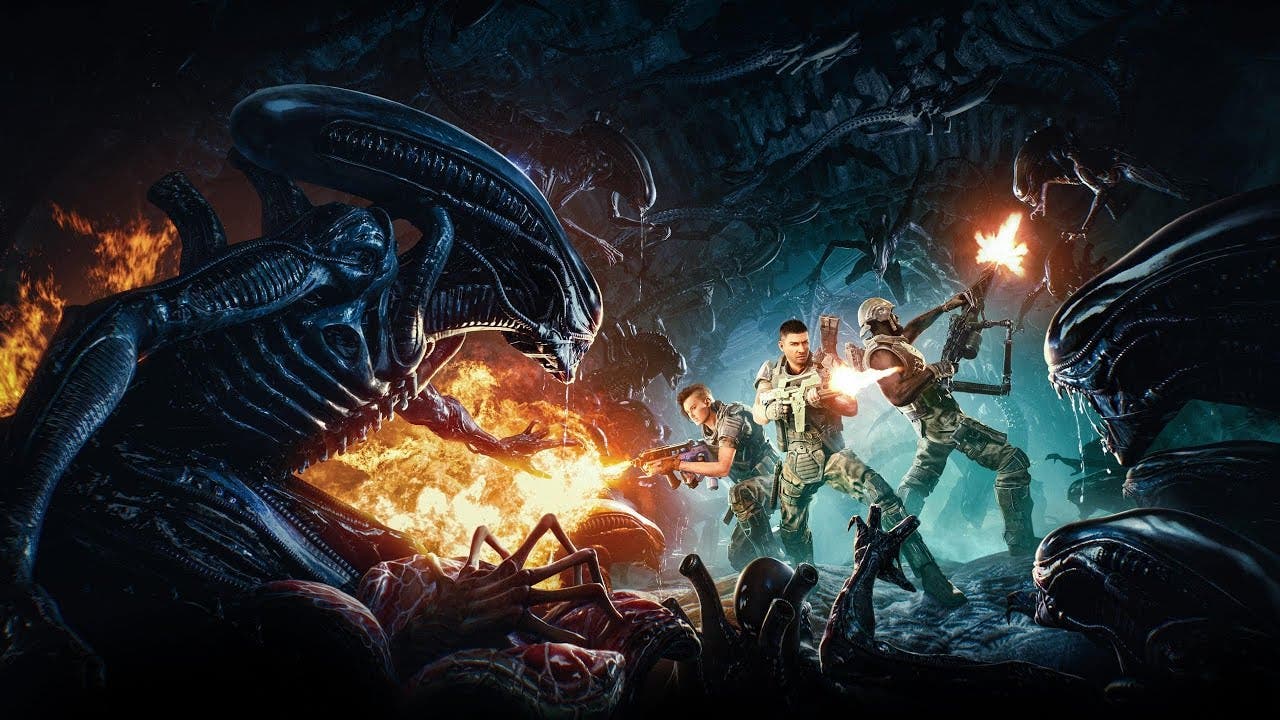 As confirmed by the cited publication, the title Coming to Xbox Game Pass on December 14, coinciding with the beginning of the second season of the title, called “Defense Point”, and will be available on both Xbox consoles and PC.

Set in the iconic Alien universe, Aliens: Fireteam Elite is a cooperative third-person shooter and survival game in which you’ll have to fight alongside your team of hardened marines to contain the threat of the xenomorphs. Take on terrifying waves of xenomorphs and Weyland-Yutani’s synthetic enemies with two other players or with the AI, as you and your team fight desperately through four unique campaigns featuring untold stories from the Alien universe. Create and customize your own Colonial Marine; you can choose from a wide variety of classes, weapons, equipment and advantages. Dive into extreme shooter survival experience.

Aliens Fireteam Elite is now available and will arrive on Xbox Game Pass on December 14.

Our favorite coats, sweaters or pants in the El Corte Inglés sale now have an extra 20% discount

How much does Voluntary Insurance cost if I don’t have an employer?

Andrew Garfield reveals why he came back as Spider-Man