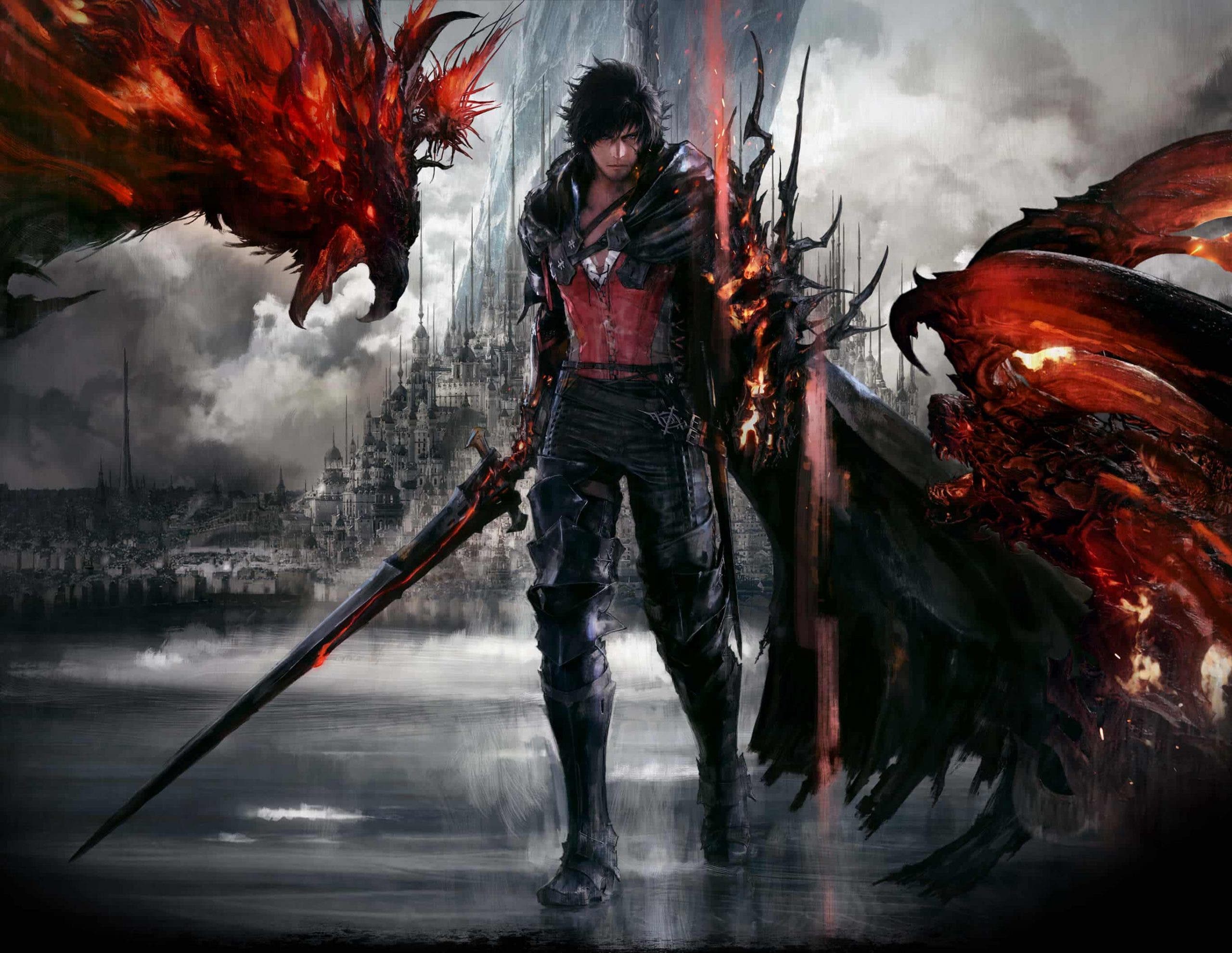 The history of Final Fantasy and its exclusivities is quite long, while initially its first six titles appeared exclusively on Nintendo platforms, more specifically the NES and SNES, with the arrival of Final Fantasy VII they were the Sony platforms where they resided. uniquely. And after that, with Final Fantasy XIII and XV, became cross-platform titles.

However, according to Jordan Middler, a journalist for Video Games Chronicle and with great confidence behind him, it seems that New Final Fantasy games may not be coming to Xbox this generation.

According to Digital Foundry, Final Fantasy VII Remake’s PC port is so horrible that no one should buy it

As commented by the journalist, Xbox users can expect to receive the majority of titles developed by Square Enix this generation, with the exception of the Final Fantasy series, since Sony would have negotiated with the company to have them exclusively on consoles, PC would continue to receive these titles normally or with a temporary delay as before. As he adds, “by now Final Fantasy VII (remake) should have come out on Xbox, and here we are.”

We assume that Middler is referring to the main titles of the family, and not to spin-offs such as Stranger of Paradise: Final Fantasy Origin, which will hit Xbox outbound.

How to get Treecko, Grovyle, Sceptile in Pokémon Shiny Diamond and Shining Pearl

Should Samsung change Tizen for Android TV on its Smart TVs?