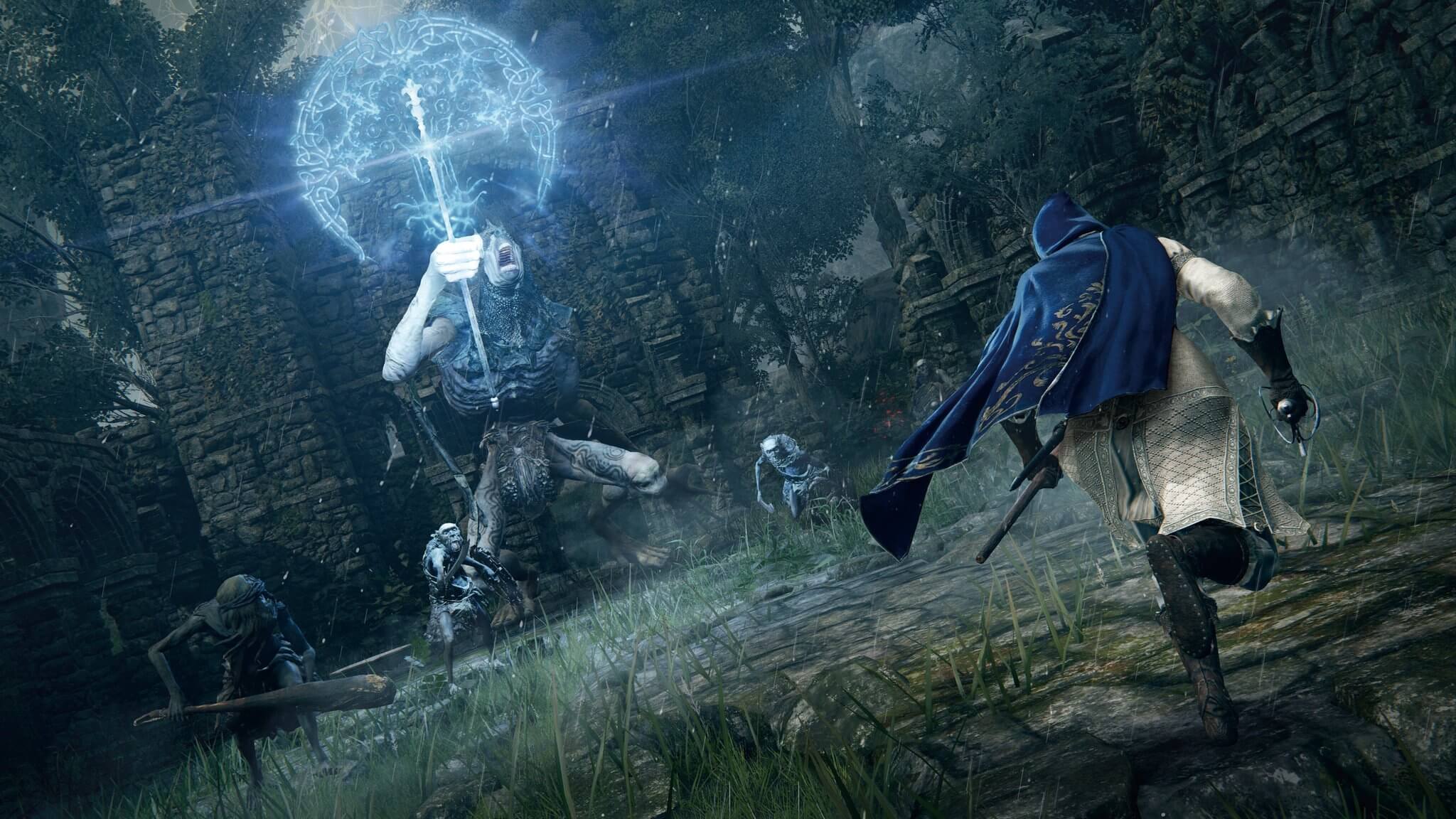 One of the weak points of the combat system of the Souls saga has been that of magic, despite being considered one of the best character classes due to the enormous damage they cause and the possibility of invoking them at a certain distance to avoid blows. unwanted. With Elden Ring it appears that FromSoftware has taken good note of the community’s concerns and has put a fair amount of work into including magic never seen in the series. Content that, as usual, leaked ahead of time.

Via two new EldenRing gameplay clips a lot of new magic has been revealed that can be invoked by the characters in the game. In the first you can see a spectral bow that launches a large energy arrow, a demonic-looking greatsword, or energy bubbles that can be fired in three projectiles or charge into a large sphere, among many other most interesting spells. You can take a look at it below.

In the second clip you can see a spell in which the character rises above ground level and merges into a gigantic ball of energy that is then thrown in a straight line. It seems like a very powerful move and the animations are quite improved compared to previous games in the Souls series.

The truth is that seeing these new content leaks from Elden Ring, it is understandable that developers have more and more qualms when it comes to launching demos and betas of their games, which are later opened on the channel to share all kinds of unpublished details. From Elden Rin, without going any further, this week new enemies and hidden details of the game map have been leaked. Beware of spoilers if you don’t want to know anything more about the game until its next release. February 25.

Read:  Kalinka Fox makes us fall in love with her own version of the Scarlet Witch

States of Mexico with the LARGEST physician deficit