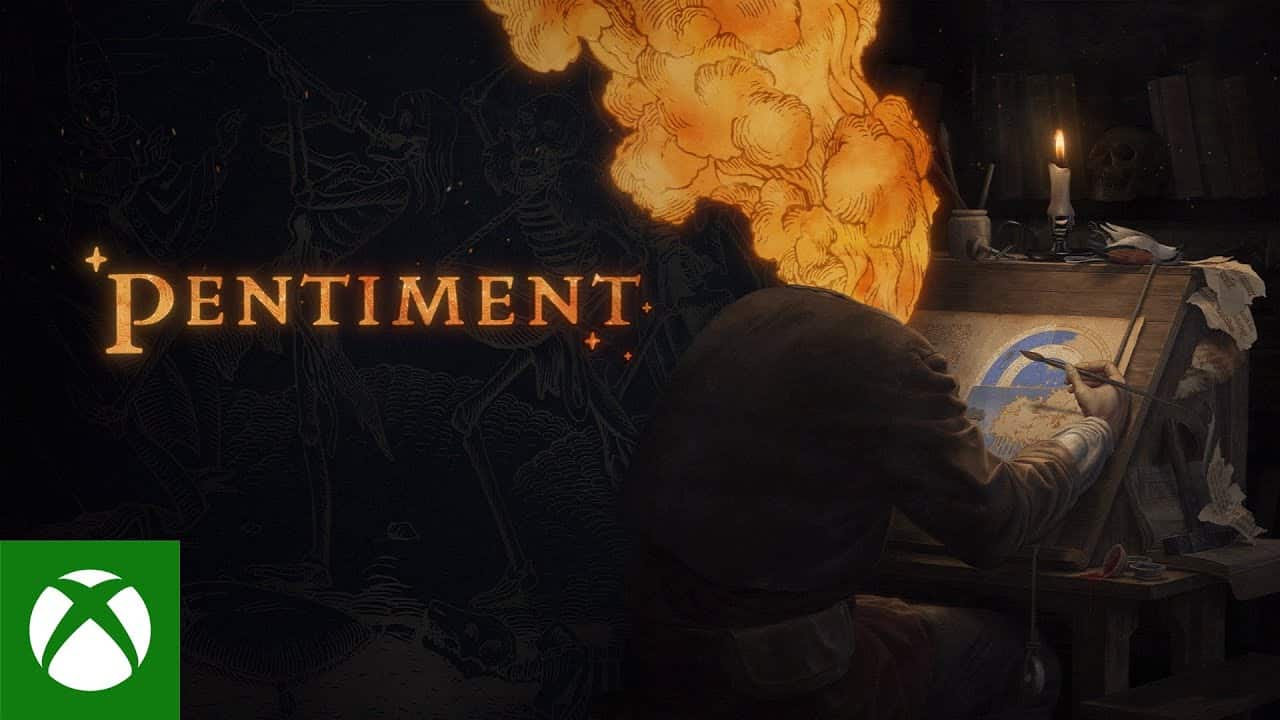 Project Pentiment, the new title developed by Obsidian, which will arrive on Xbox Series X | S, Xbox One and PC next November. Pentiment is a completely narrative game that will take us to medieval times, more specifically in XVI century Bavaria, by the hand of Andreas Maler, a wandering artist who works in the Kierseau Abbey. This story promises to be the most interesting, and as many of you already know, we will be able to enjoy it translated into Spanish launch. So now, while we wait for November 15, they have revealed new details of Pentiment.

At the end of last August, we were able to bring all our readers a preview of Pentiment, giving you a first look at what’s new from Obsidian Entertainment for Xbox. But besides that, now the user sn0w1n Via Twitter, he has shared the new details that have been revealed about Pentiment, which will come to Xbox and Game Pass.

Revealed the duration of Pentiment, the new exclusive game of Obsidian

Andreas has been involved in a series of murders that happened 25 years ago, so to try to find the answer, we will have to interrogate peasants, thieves, artisans, monks, nuns, nobles and even saints. The desire to get into this new story of murders and decisions that will bring consequences of all kinds is incredible.

Read:  Transport your Xbox Series S and controllers safely with this high-quality case

Dragon Ball: Bulma’s sexier side is revealed in this fan art that defies Instagram restrictions