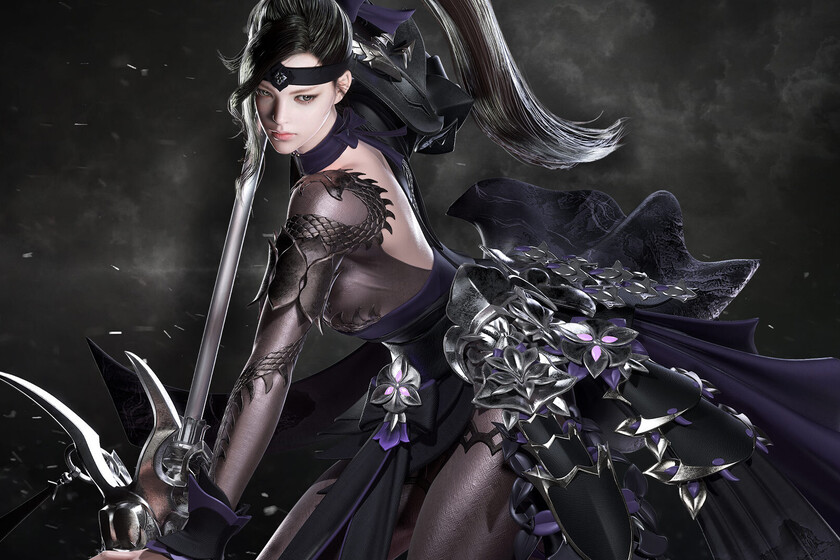 The Smilegate team promised that they intended to expand the Lost Ark content in a big way with a number of updates rolling out every month. The one in March already left us with great surprises, just as it will happen very shortly with those that will arrive in April and May.

The goal is to offer more ways to pass the time while at the same time not giving anyone the feeling that they need to pay money to progress through the adventure. Building on this base, this is all that lies ahead.

One of the best additions that will take place this month is the the Gujista, the new advanced class He will make his way using a spear and a gujar, with some fast attacks with which he can alternate between closer and burst movements with the first of these weapons, while the second will be used to deal lethal blows and sweep. It is in turn one of the advanced classes of the martial artist, thus joining the warrior dancer, the spiritual fist, the bully and the beater.

the area of South Bern will open its gates for players to explore this region, where new characters and quests await, though access to this location requires reaching item level 1,340. For the rest, new events, appearances and improvements will also be introduced in a number of other aspects, including the Book of Coordination.

The destroyer will be the next advanced class that can be selected. With his powerful hammer he will be able to crush his enemies and unleash devastating attacks that can push, slow and even send his opponents flying into the air. This will also mean that the advanced classes of the warrior will increase a little more as this new one joins the berserker, the paladin and the spear gunner.

Read:  Pedro Pascal compares The Last of Us series with The Mandalorian and acknowledges that the game could not be passed

The other great novelty will be Guardian Assault Challenges, a weekly activity that has its own level requirement with a Guardian to defeat who will be replaced every seven days. The difference with Guardian Assaults is that in these battles the item level will be adjusted to that of the enemy, but additional rewards will also be offered that can only be obtained once a week.

As for other additions, there will be an option in the menu to check what daily and weekly activities have been participated in, an interface update, improvements to the party finder, new hairstyles and the possibility of randomly summoning mounts.

On the other hand, although at the moment it is not entirely certain, Smilegate intends to incorporate unhealthy as a new boss to defeat in the Guardian Assault mode, as well as we will see Valtan, the first incursion of the horde that forces players to work more than ever as a team if they want to overcome it. Of course, the team does not guarantee that these last two novelties will be ready for next month, so a possible delay should not be ruled out.