New changes in the Instagram algorithm that you should know about 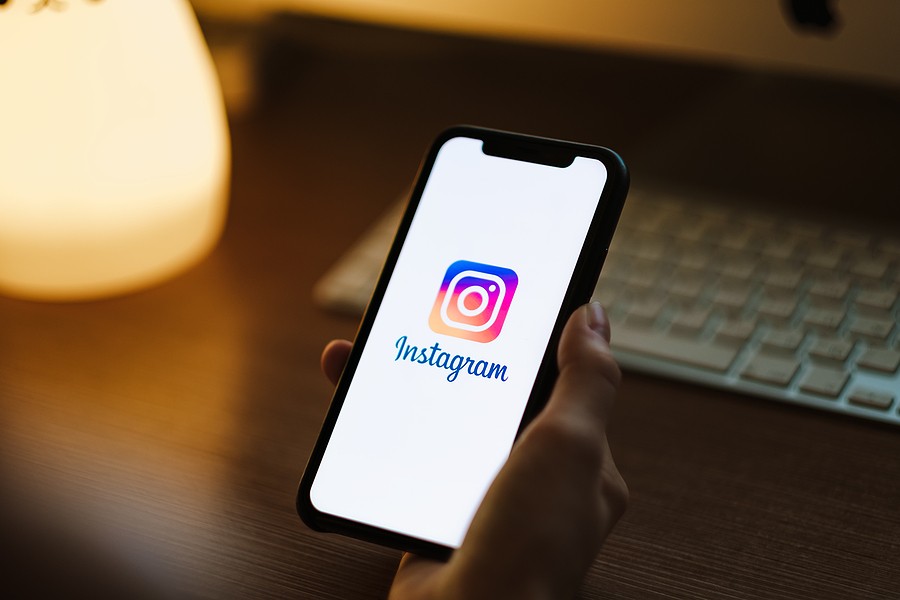 Once again, Instagram will change the algorithm that organizes the feed and stories. In this case, to try to give as little relevance as possible to “potentially harmful” content.

The idea is to make it less visible in your application.

The company owned by Meta Platforms (ex-Facebook) said that the algorithm that organizes the way posts are ordered in the feed and in stories will stop prioritizing content that “may contain content about bullying, hate speech or that incites to violence.”

While it’s true that Instagram’s rules already prohibit much of this kind of content, the change will affect posts even before they reach the view of the app’s moderators.

“To understand if any image can break the rules, The algorithm will look at things like whether a caption is similar to a caption that previously violated our rules.” the company said in a post.

The new change in the Instagram algorithm means that Posts deemed “similar” to those previously removed will have much less visibility even to followers of the account.

Meta confirmed that “potentially harmful” posts could even be removed if they violate community guidelines.

A background of algorithm change in 2020

The new algorithm update is reminiscent of a similar change the app made in 2020, when Instagram began placing accounts that shared misinformation that was debunked by fact-checkers lower in the feed.

Also, Instagram says that it will now take into account each individual user’s reporting history of how they sort their feed.

“If our algorithm predicts that you are likely to report a post based on your content reporting history, we will show the post further down the feed,” they explained from the app.