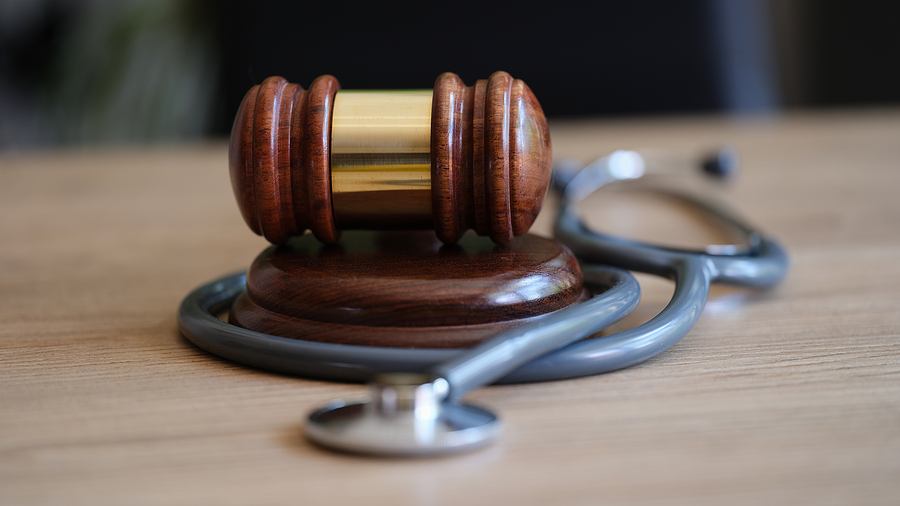 The Health Commission, led by Deputy Emmanuel Reyes Carmona, approved an opinion that reforms and adds various provisions of the General Health Law. These modifications have a direct impact on conscientious objection.

It establishes that, for Conscientious objection, for the purposes of this law, is understood as the individual right of professional medical and nursing personnel attached to the National Health System.to excuse themselves from performing a legally approved and legally enforceable medical act, considering it incompatible with their religious convictions, moral principles or ethical awareness.

It points out that the Ministry of Health, in coordination with the social security institutions, the states, the municipalities and individuals, must guarantee to have professional medical and nursing personnel of a non-objector nature in each of the units of the National Health System. Health, in order to ensure the medical attention of all people, at the appropriate times and not to compromise the health or life of the applicants for the health care service, avoiding at all times that the provision of the service is useless or untimely and without no form of discrimination.

Likewise, it must guarantee, at all times, the presence of professional medical and nursing personnel of a non-objector nature in all care centers, in order to guarantee access to health.

It specifies that Conscientious objection may not be invoked, including but not limited to: when the life of the patient is at risk, when it is a medical emergency, and when it implies a disproportionate burden for the patient.

When does conscientious objection not apply?

Mentions that the conscientious objection It will not be appropriate when: there is a shortage of non-objecting professional medical or nursing personnel; the denial or postponement of professional medical or nursing care implies a risk to the person’s health; the denial or postponement of the service may cause damage or aggravation of the damage; there is the possibility of generating sequelae and/or disabilities in the patient; the refusal prolongs the suffering or generates a disproportionate burden for the patient, among other reasons.

Read:  10 objects in the house that attract bad energies according to feng shui

Specifies that the conscientious objection In no case will it be a reason to delay or hinder the provision of health services, under any circumstances.

⚕️ The Health Commission approves an opinion that reforms and adds various provisions of the General Health Law, regarding conscientious objection. https://t.co/PxKRzlNiPP

During the discussion, Deputy Emmanuel Reyes Carmona pointed out that the opinion regulates the conscientious objection guaranteeing its free exercise as long as it does not contravene other fundamental rights, such as the right to health. He stressed that legislating on matters of conscience is the intermediate point; On the one hand, people’s health is not put at risk, but, on the other, the labor rights of health workers are not put at risk.

Congressman Salomón Chertorivski Woldenberg said he was in favor and emphasized that the reform protects the right of medical personnel based on their moral or religious beliefs, but, above all, it supports the right of patients to receive adequate care when conscientious objection is invoked. He estimated that the work that was done manages to adapt, “although not perfectly, but effectively, what was requested by the Supreme Court.”

Deputy Martha Estela Romo Cuéllar clarified that she is not against conscientious objection; however, she said, “there are some important issues that mean that in its execution the right of health personnel to object cannot be guaranteed, but neither is a true right to health.”

Deputy María del Carmen Escudero Fabre announced her vote against by pointing out that this opinion omits that conscientious objection is a right derived from freedom of conscience defined as the refusal to comply with any provision prescribed in the law, by virtue of the fact that The effects of its fulfillment are considered contrary to the person’s own ideological, moral, religious or philosophical convictions.

From the same bench, deputy Leticia Zepeda Martínez commented that there are some procedural deficiencies and legal contradictions that, far from facilitating access and exercise of this right, complicate it to the point of putting at risk the certainty of the professional practice of the medical community. and personnel associated with health.

Deputy Margarita García García said that a regulation of conscientious objection is established in light of respect for people’s health. She announced the presentation of reservations in order to fine-tune some aspects “that I consider necessary to specify, but I will do so in plenary.”

Meanwhile, Deputy Juan Carlos Maturino Manzanera commented that the ruling contains a fundamental issue in public practice, especially with professional medical and nursing staff as part of the national health system. He affirmed that “unfortunately this opinion that is presented does not include in its content the proposals that we formulated.”

The curious relationship of Carlos Alcaraz with an important car brand