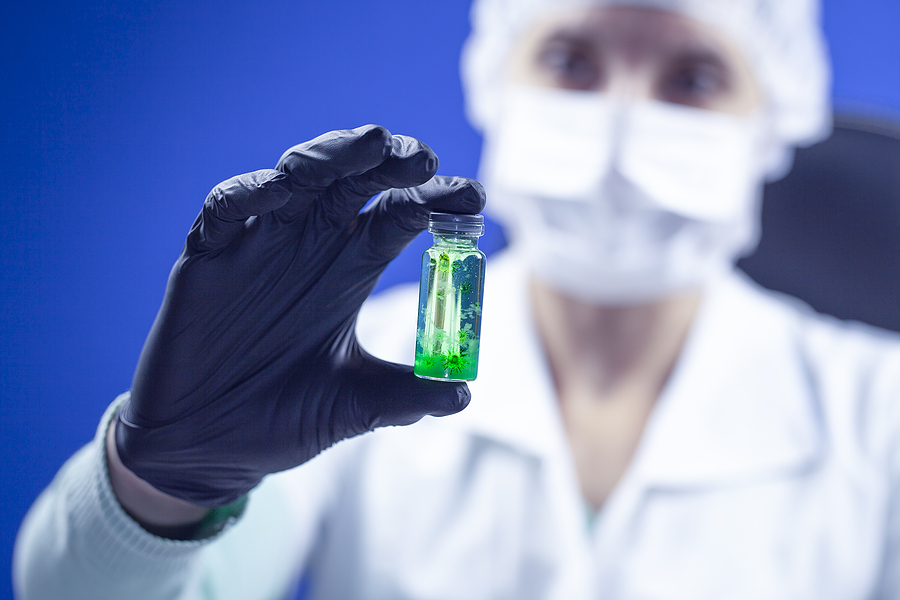 MERS-CoV, a type of coronavirus that was first detected in 2012has set off the alarms of the World Health Organization (WHO) after two cases detected in Qatar and death one of those infected.

The so-called Middle East Respiratory Syndrome appeared in dromedaries in several countries in that region, Africa and South Asia 10 years ago and since then it has stopped 894 deaths in 2,591 registered casesalthough there could be many more.

As of May 12, 2022, the majority of reported cases have occurred in countries in the Arabian Peninsula. Outside of this region, there was a large outbreak in the South Korea in May 2015, in which they detected 186 cases (185 in the Republic of Korea and 1 in China) and left 38 deaths.

Index hide
1 The first infected was a 50-year-old man
2 It is a virus transferred to humans from infected dromedary camels.
3 Symptoms and treatment

The first infected was a 50-year-old man

Between March 22 and April 3, 2022, Qatar notified the WHO two cases of infection by this type of coronavirus, confirmed by a laboratory, according to the outbreak report.

The first infected was a 50 year old man who worked and lived in a camel farm in Al-Shahaniya. He had a productive cough for a week, high fever and shortness of breath. The patient was admitted to the ward and, the following day, had to be transferred to the Intensive Care Unit (ICU).

The second, another 85-year-old man living in Doha and owner of a dromedary. This patient presented the same symptoms, was intubated and transferred to the ICU where passed away on April 14. The man had previous pathologies that could have caused the death.

both had frequent contact with camels and consumed their raw milk before presenting symptoms. The organization “expects to be notified additional cases of infection by MERS-CoV in the Middle East and/or other countries where it circulates in dromedaries”, says the report. None of the four contacts of both patients were infected with the virus.

Read:  5 easy games to entertain your cat in the house

Since 2012, Qatar has notified a total of 28 human cases of MERS-CoV and 7 deaths, including the two new reported cases. There have been no hospital outbreaks or reported infections among healthcare workers.

It is a virus transferred to humans from infected dromedary camels.

Middle East respiratory syndrome coronavirus (MERS-CoV) is a virus transferred to humans from infected dromedary camels. Is a zoonotic virusso it is transmitted between animals and people, and can be contracted by direct or indirect contact with infected animals.

Total, 27 countries have reported cases since 2012, leaving 858 confirmed and related deaths from infection and related complications.

The origins of the virus are not fully understood, according to the WHObut based on analysis of different genomes of the virus, it is believed that “may have originated in bats and then transmitted to camels at some point in the past.”

MERS-CoV infections can cause from cases asymptomaticpassing by mild respiratory symptoms to severe acute respiratory disease and to death.

A typical expression of the disease” includes the fever, cough and shortness of breath”. Pneumonia is common, but it doesn’t always happen. have also been notified gastrointestinal symptomsincluding diarrhoea.

As for treatment, there is no one in particular, just treating the symptoms caused by the virus, although they are developing various vaccines and specific treatments.

#BREAKING: Resident doctor is murdered for resisting robbery in a distant state of…

Expert exposes the 2 PROBLEMS experienced by doctors for health management…