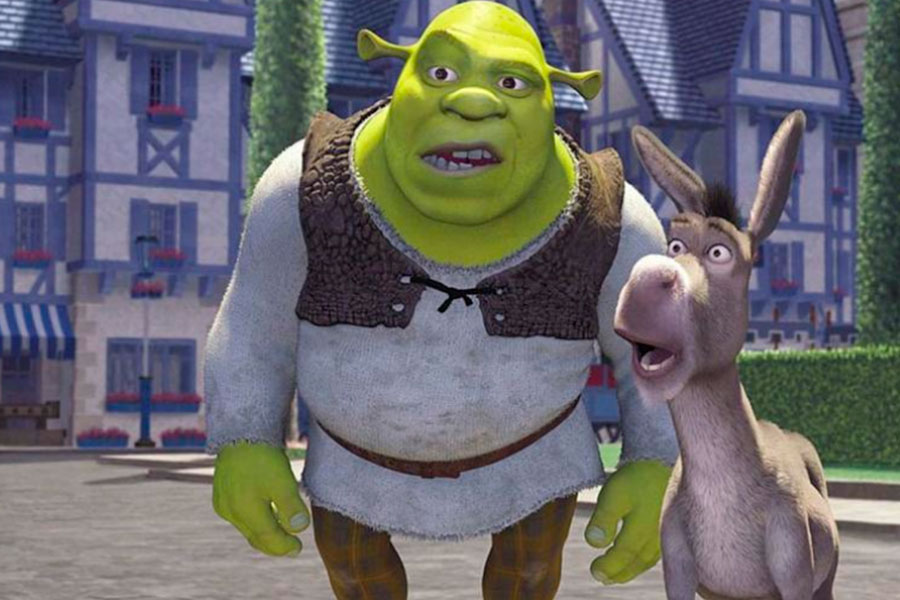 Shrek is one of the films that have marked many generationsAlready 21 years after its premiere, social networks already pay him a worthy tribute remembering the best moments of his life with the franchise.

Endearing characters such as Donkey, Fiona, Lord Farquad, Ginger and Shrek himself have remained in the memory and nostalgia of fans. This film managed to collect at the box office $487.9 millionan impressive figure if we consider that it is the least successful of all.

The franchise has generated so much success that it has given for four films, two Puss in Boots spin-offs and some thematic shorts, not to mention that it has its own musical theater play, which is available on netflix.

The new movie “Puss in Boots 2: The Last Wish” is said to mark a new start for the franchise by universal and Dreamworks.

One of the most beloved films of recent years celebrates its 21st anniversary today. Since then and with the impulse of social networks, Shrek has become an icon of pop culture.

Either because of its continuous appearances in different media, or because of the explosion of social networks at the same time that the generations that were able to enjoy it in movie theaters grew.

The original Shrek movie parodies the traditional formula of fairy tales in the movies, particularly Disney and chivalric novels.

In addition, it is said that the film inspired the creation of the character in the figure of the Russian wrestler Murice Tilleta former champion who experienced abnormal growth at the age of 20 years due to a condition called acromegaly.

Read:  Bansky piece will be fractioned into 10 thousand NFT and this will cost

In fact, the ring scene during the first movie is said to have something to do with this, as a tribute from the developers.

Also, the story is based on a 1990 children’s book written by William Steiga cartoonist known for his work on The New Yorker.

As a tribute to his 21 years, many internet users have expressed their love for the character and the franchise in the only way they can; sharing his experiences with the film.

These are some of the notable mentions about the case:

If you have netflix, it’s in the series called the Pentavirato, in chapter 4 as in minute 6

If not, here is a video that I found on Youtube badly recorded, but you can hear it xdhttps://t.co/JxfSkSQrXC

21 years ago it premiered #Shrekconsidered today a classic of animation. pic.twitter.com/ZXOi19HlGv

me trying to watch a shrek movie without repeating the dialogues: pic.twitter.com/JhbuRqKRQp

In search of Shrek ☺️ pic.twitter.com/zLA7JMBzgi

you have to be a motherfucker to watch shrek with subtitles https://t.co/Rz8n0kg99a

This scene from shrek is the only thing my brain plays 24/7 pic.twitter.com/hG4nwe9BWQ

“Better designed than the AIFA”; supermarket gets creative and creates vegan Shrek mural

Queen Elizabeth II already has her Barbie; Mattel pays tribute to her on her 96th birthday

Snapchat adds audio from The Office, Shrek and more to its content; TikTok in danger?