Netflix stands up to Apple and launches its training plan 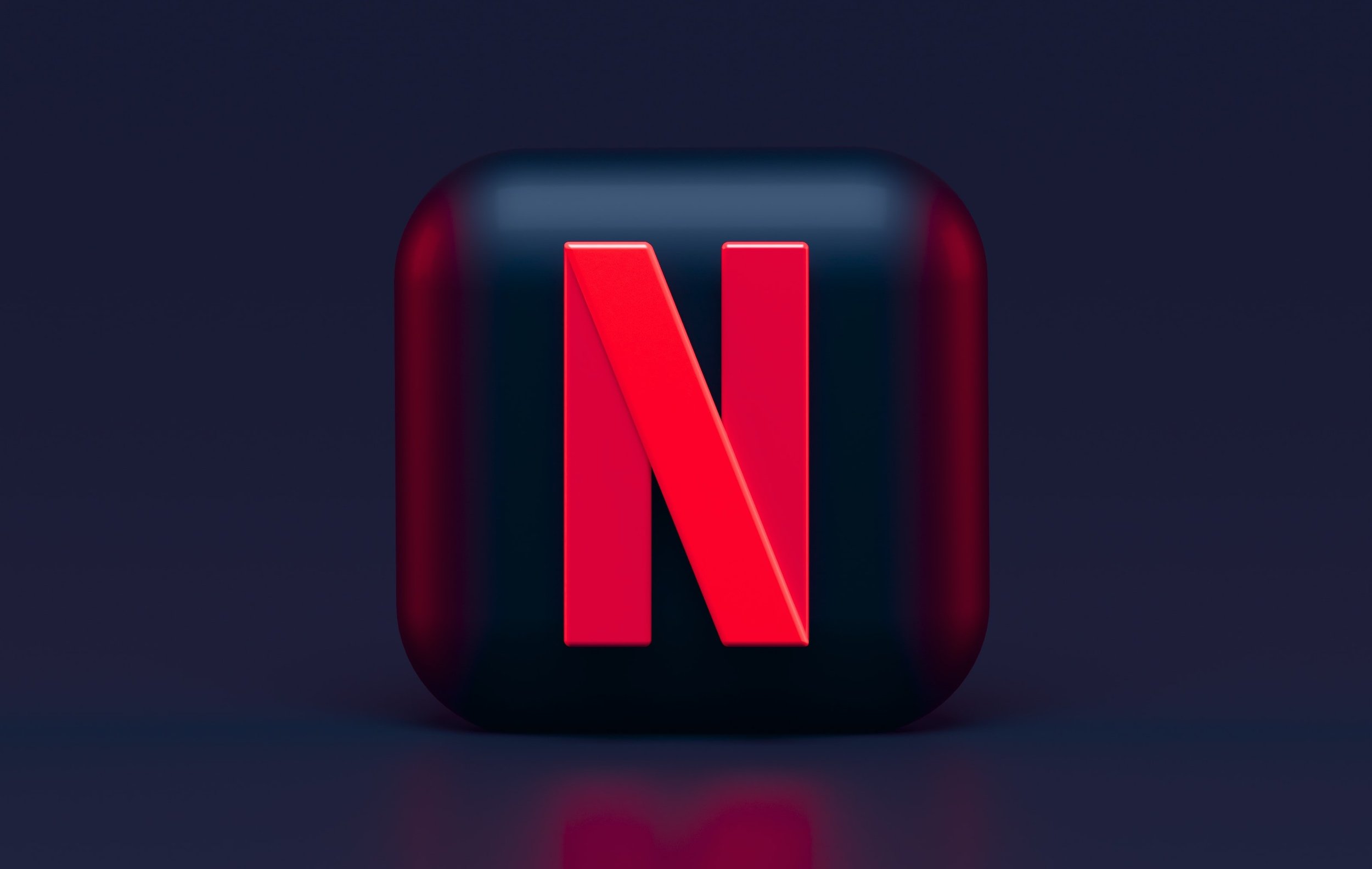 Netflix continues to grow in alternative business channels and is now launching fully into fitness content thanks to the Nike Training Club and its team of company-certified trainers.

As of December 30the first batch of Netflix fitness will be available in all subscription plans of the streaming platform. 30 hours of exercise Focused on all levels of physical condition. Also in several languages ​​for the different countries in which it will be available.

The second round of content for Netflix fitness together with Nike Training Club is scheduled to launch in early 2023. To find the content, simply search for ‘Nike’ and Netflix will redirect to the content collection.

A total of 45 episodes for the first batch, where users will be able to find content adapted to all kinds of needs.

Fitness is new to Netflix, but not to others

With this new channel of content, Netflix will try to enter a territory dominated by some greats in the sector. YouTube, with its long history of videos, Apple Fitness+ active since November 2021 with a selection of content created for the platform or Peloton. It was, in fact, the star content of the pandemic in the face of a world with no option to go to the gym. Since then, thousands of apps and platforms have tried to take advantage of a paradigm shift and exercise at home.

Read:  Federighi is dispatched at ease at the Web Summit 2021

However, Netflix fitness is honored to be the first streaming platform to get into the business of fitness content. Its success will depend on the rest of the platforms taking into account the possibility in the future.

Netflix fitness, announced almost at the turn of the year, joins the new business lines of the streaming platform. For a long time, opening its content offer beyond series and movies. Netflix Games, dedicated to games within the platform and normally related to its content, was last year’s milestone. By 2022, Netflix is ​​also testing the cheap subscription model with ads. Like his intention to enter the sports sector, the price reduction sought to attract new users. Mainly, the youngest with less purchasing power and the business focus for a Netflix in low hours.

In fact, the new plan has run into some problems along the way. With still few subscribers associated with Netflix’s cheap plan with ads, the platform has been forced to lower its rates to advertisers. Also to return the investment to some of them when they could not get to serve the promised publicity. Only 0.2% of new subscribers to the platform in the past month opted for this plan.