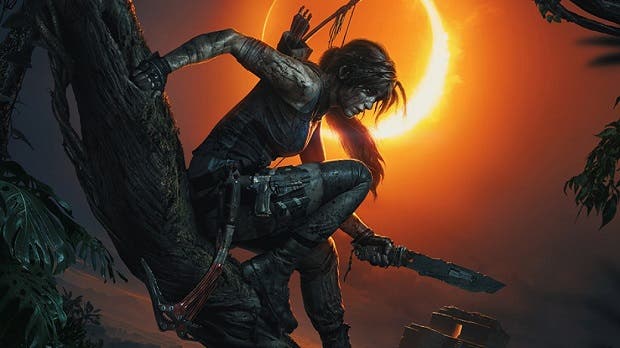 The year 2021 has been the year of the twenty-fifth anniversary of the Tomb Raider franchise and although the fans have not had news about video games, we did know that Netflix he was working on an animated series in the Square Enix saga. Now, in that sense, Netflix reveals actress who will voice Lara Croft in her Tomb Raider anime. Just as you could confirm the Deadline portal, the actress will be none other than the British Hayley Atwell, known for her role as the agent Peggy carter in the Marvel Cinematic Universe and will also be part of the cast of the next installment of the Mission Impossible action saga.

Netflix’s Tomb Raider anime series was announced last January and by then we knew it would be a direct continuation of the reboot trilogy video game, consisting of Tomb Raider, Rise of the Tomb Raider and Shadow of the Tomb Raider. The play will be produced by Legendary and will feature Tasha Huo as a screenwriter. Good news considering that his last job has been The Witcher: The Wolf’s Nightmare, the animated film that tells the story of the sorcerer Vesemir and that has dazzled Geralt of Rivia’s fans.

As it is, Hayley Atwell will become next year 2022 in the new Lara Croft, although it will only be voice and not face, as has happened in the past in this same franchise. What is clear is that Netflix does not stop expanding its horizons into new areas and that anime and video games They are a fundamental part of the North American company’s roadmap. What do you think of Atwell’s choice to voice this Lara Croft?

Halo Infinite would have a battle royale, reveals streamer

How to know if a file is safe and does not have a virus before downloading it?