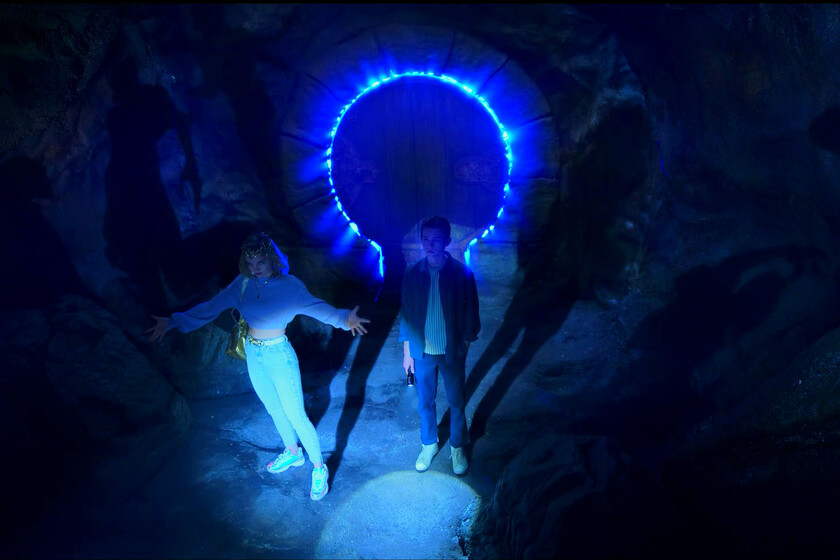 As we learned at the end of last year, Netflix’s ‘Locke & Key’ had already been renewed for a second and third seasons, and today we have been shown the premiere date of season 2 along with the first trailer of it. This same October 22, 2021, the adventures can continue of the Locke family.

The series follows the Locke brothers and their mother who move into their ancestral home, in which they discover that everything is full of magical keys that may be connected to the death of their father. In season 2, “With danger lurking closer than they think, Tyler, Kinsey and Bode uncover more family secrets as they delve into the power and mystery of the keys.“.

In the season one finale, the mysterious demon awakens to steal the keys outwitting the Lockes, who They were tricked into throwing Ellie, who looked like Dodge, into the void beyond the Omega Gate in the sea caves. We also know that when they opened the door, Eden was hit by the same thing that hit Lucas, and now, a demon, presumably, has control over her body. Eden is now working in conjunction with Dodge / Lucas / Gabe.

The cast has Darby stanchfield as Nina Locke, Jackson Robert Scott as Bode Locke, Connor Jessup like Tyler Locke, Emilia jones like Kinsey Locke, Bill heck as Rendell Locke, Laysla de oliveira like Dodge, Thomas Mitchell Barnet as Sam Lesser and Griffin Gluck like Gabe. Season 3 was announced in December 2020, but the premiere of the second has been postponed due to the pandemic.

READ:  No way home 'for IMAX confirms that Charlie Cox does not appear as Matt Murdock

what is and how does this hardware work