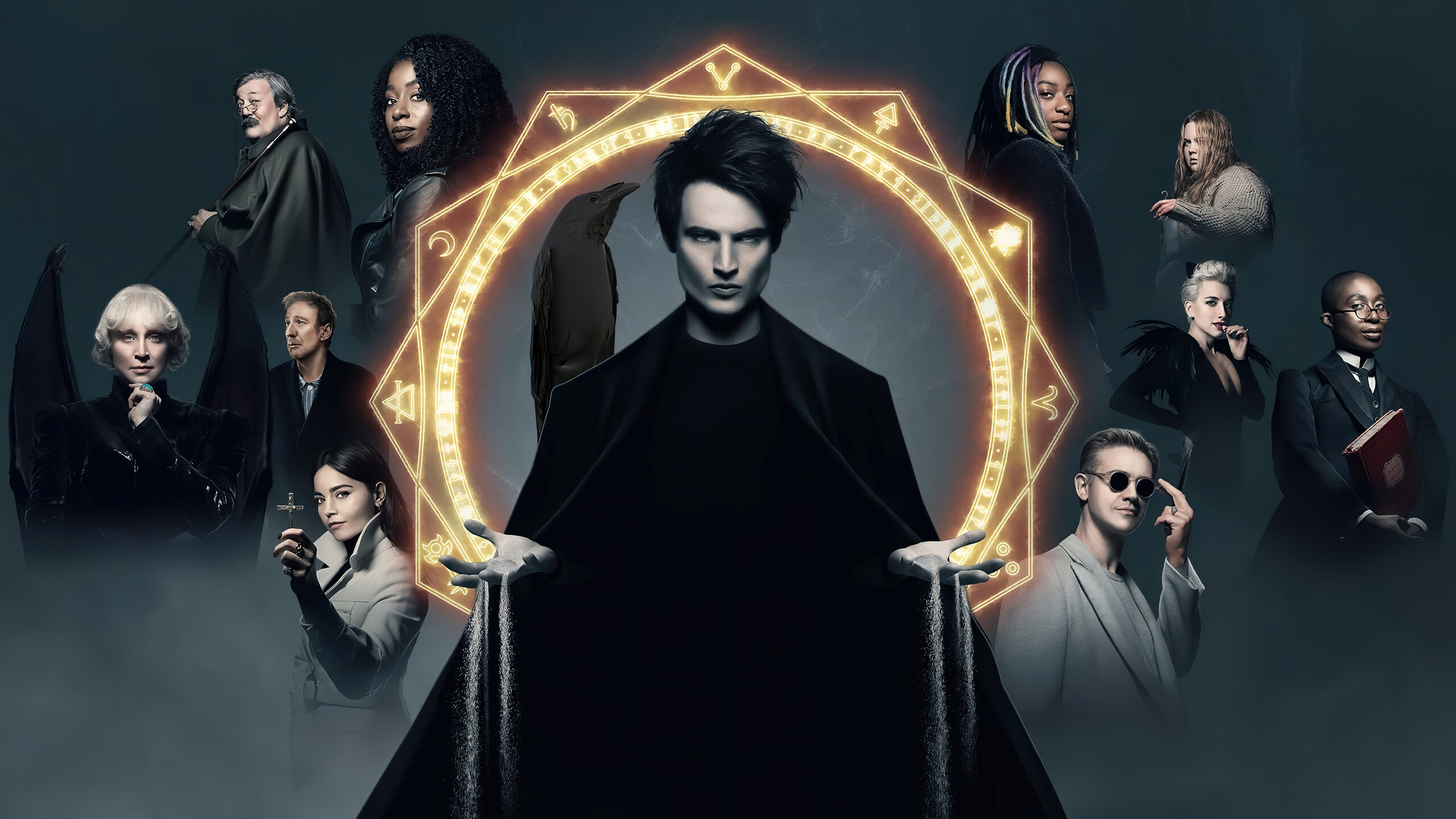 To the surprise of the fans, Netflix just included a bonus episode in the first season of Sandman. It is a chapter divided into two separate stories, united by the presence of Morpheus (Tom Sturridge). Both one and the other are part of the vast literary world of Neil Gaiman and come by surprise to the television adaptation of his most beloved work. The dreams of a thousand cats Y calliope, are part of the mythology of the original comic and complete the narrative about Dream of the Eternal, as King of the Dream. An addition that surprises for its good work and better plot construction.

A few days ago, the images of the extra episode of Sandman leaked on youtube almost accidentally. Immediately, some screenshots showed what appeared to be a surprise addition to the main story. Now, two weeks after its premiere, the platform officially added the episode.

This consists of The dreams of a thousand catsone of the most popular stories in the Gaiman universe, which appeared in volume #18 of The Sandman. Secondly, calliope tells the story of one of the great arches that surround Morpheus, and includes his love story for the muse of the same name.

A new vision to the world of Sandman

The first part of the special chapter of Sandmantitled the same as the original work The dream of a thousand cats, is based on a story written by Gaiman himself, which delves into the idea of ​​the dream as a creative power. It is an animated short that tells how a Siamese cat searches for answers after a brutal tragedy. The vocal cast includes Sandra Oh, Rosie Day, David Gyasi, James McAvoy, and David Tennant. In addition, the brief participation of Michael Sheen and Tom Wu.

As for the production design, it is in charge of Hisko Hulsing. As he has explained, the short is the result of a joint effort to create a visual version of the narrative. And one that was more like the original. “We strive to make the animated version [del relato] be as fascinating and hypnotic as possible. We use the magic of real oil paintings on canvas. We combine them with 2D animation using classic drawing techniques, and based on realistic 3D animation. The cats communicate telepathically to produce an amazing world that feels grounded and connected to the dreamer at the same time.”

On the other hand, calliope tells the story of Richard Madoc, a frustrated writer who ends up kidnapping the muse through magic, triggering a fierce revenge from the King of Dreams. In the midst of the horrors that the divine daughter of Zeus suffers, he ends up summoning Morpheus to come to her aid. The narration includes Melissanthi Mahut as the title character, as well as Arthur Darvill, Kevin Harvey, Amita Suman, and Derek Jacobi.

The extra double chapter of Sandman is available from today on Netflix. Don’t miss our review of the first season and an explanation of its ending.