Netflix rebounds 15% on the stock market after its earnings report 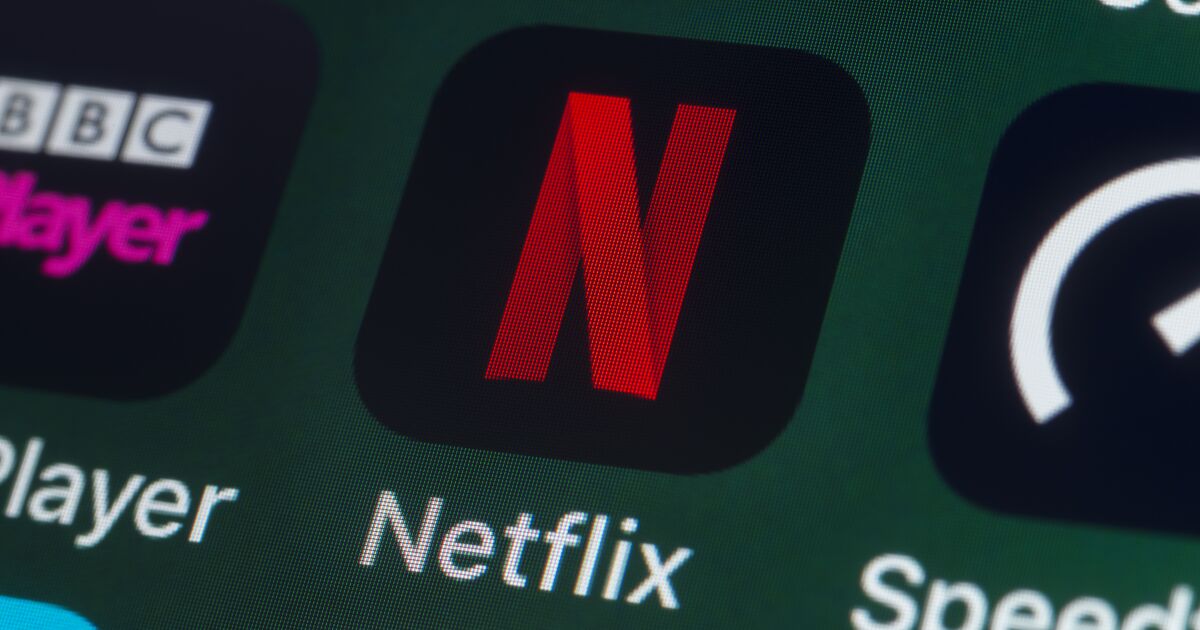 By mid-day, shares of the streaming platform were up 13% at $272.2, their highest level since April this year, translating into a gain in market capitalization of around $14 billion.

However, despite this Wednesday’s boost, the platform’s titles show a 50% drop in 2022.

The streaming giant is working to revive customer growth after a sudden decline in the first half of the year, when the subscriber base shrank by 1.2 million. Netflix now has a total of 223.1 million subscribers worldwide; followed by Amazon Prime with 200 million; Disney Plus, with 104 million and HBO Max with 64 million.

“While this was a strong report overall, the outlook for the fourth quarter was not very positive, showing that not all will be rosy going forward. A strong dollar has continued to suck up a large chunk of revenue and earnings, with fourth-quarter earnings forecast at 0.36 cents per share compared with Wall Street estimates of $1.20. But the focal point that seems to get investors’ attention was subscribers, which are showing forecasts of 4.5 million net additions in the fourth quarter,” said Josh Gilbert, a market analyst at social investment network eToro.

Some people who track tech stocks said the next focus for investors will be the company’s new ad mode. While the model may not have a significant impact until 2023, it looks like Netflix may have found the key to its next stage of growth.

In its quarterly letter to shareholders, Netflix noted that “our competitors are investing heavily to get subscribers and engagement, but building a large and successful streaming business is hard.”

Read:  The ridiculous sum that Buzz Aldrin received to travel to the Moon