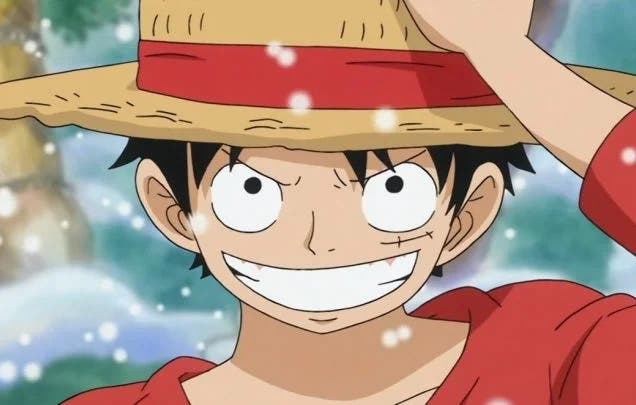 A few months ago, the video on demand platform and producer Netflix announced the five actors and actresses who would form the main cast of his live action adaptation of One Piece. Now Netflix has introduced more actors of this new live action version of one of the most popular animes of all time and that has the participation of Eiichiro Oda himself, creator of the franchise, within the organization chart that makes decisions of the series. Below you can see the tweet from Netflix Geeked, the Netflix Twitter account dedicated to “geek” content with all the details.

The names of these actors already confirmed for Netflix’s One Piece are Morgan Davies, Aidan Scott, Ilia Isorelys Paulino, McKinley Belcher, Jeff Ward, and Vincent Regan (the first two defined as non-binary, something that is unknown if it will also affect the characters they play), who will give life to Koby, Helmeppo, Alvida, Arlong, Buggy and Garp, respectively. As you can see, Netflix has followed the line set after the first wave of One Piece cast confirmations, betting on profiles quite unknown to the general public and who will have some of their first opportunities with this important live-action adaptation.

And it is that the actors announced last November were Iñaki Godoy, Mackenyu, Emily Rudd, Jacob Romero Gibson and Taz Skylar, who will play Luffy, Roronoa Zoro, Nami, Usopp, and Sanji, respectively. All of them have that profile of little presence in large productions, so it seems that Netflix is ​​looking for new faces for One Piece. A series that for now does not have a confirmed release date and that will try to find a different fate than the one achieved by Cowboy Bebopthe latest great live action adaptation of a well-known anime that has been canceled by Netflix after its first season.