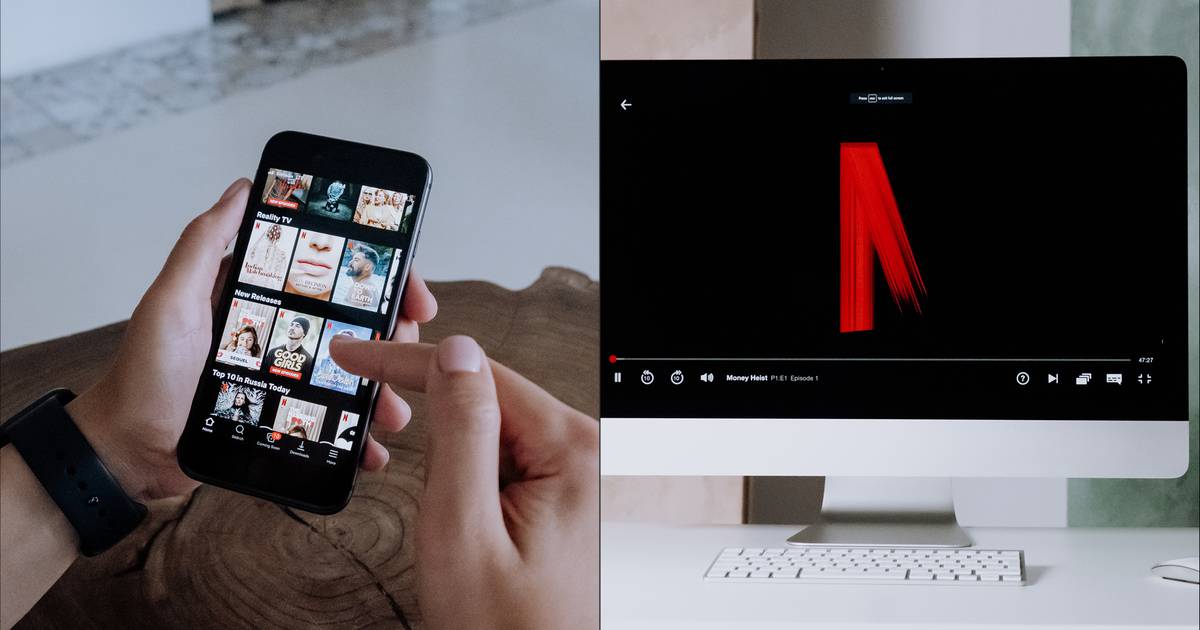 In times of storm, changes are necessary, and Netflix is ​​analyzing making a total readjustment in terms of its programming priorities, harming anime releases. This is pointed out by an article in a media outlet in Japan. According to, Toyo Keizai Onlinethe streaming service company, would be losing interest in the production of anime projects in Japan, given the few results that it would be offering in subscribers.

Since the beginning of the year, the streaming platform has reported that for the first quarter of 2022 it has lost 200,000 subscribers, impacting the value of its shares and in turn anticipating its worst drop since 2004.

The great competitions that were born two years ago with Disney +, HBO Max, Hulu, Star +, among others, are having an impact on the results of the platform.

Read:  How to buy from Apple as a company and what advantages it offers

This has forced the platform to devise new subscription packages and to include advertising within its monetization models.

Regarding the content, no production cuts or the stoppage of some projects have yet been known.

However, the Japanese media could shed light on the first decisions that the company would be making regarding animated content in that country.

“The timing of the drop in subscribers has also led to the widespread belief that the company is cutting animation production to cut costs,” says Toyo Keizai Online.