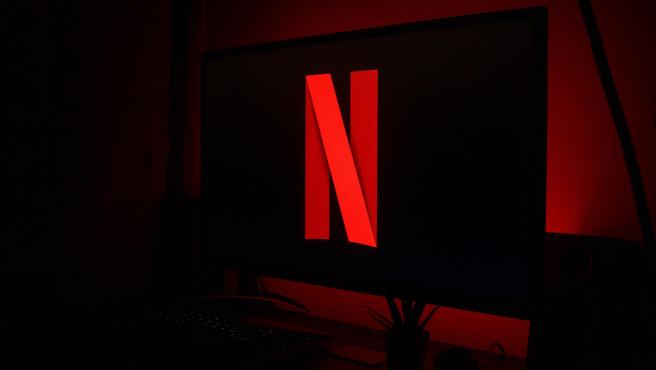 The streaming industry is growing more and more every day and that is why the platforms that are part of this ecosystem are announcing new plans and services to beat their competition. Recently, Netflix denied a report that ad-supported plans could cost $7 to $9, which is around 140 to 180 Mexican pesos.

Netflix is ​​one of the leading companies in this industry worldwide, so according to data from the company’s latest report, indicated that it has 220.67 million subscribers worldwide, amid the war against fierce competition and stagnant demand.

Likewise, the report details that it has recorded worldwide income of approximately 30 billion dollars in 2021, about five billion more than in 2020.

Netflix and its advertising plans

The American streaming platform denied a report this Monday where the alleged prices of its next plan with advertising that according to the data will be 7 and 9 dollars.

According to the company, the report revealed by the Bloomberg News medium was “speculation” and that executives were still considering a price for the level, which will be implemented in select markets before the end of the year.

“We are still in the early days of deciding how to launch a lower priced ad-supported tier and no decisions have been made. So this is all just speculation at this point,” a Netflix representative said.

Last Friday, a Bloomberg article reported that the streaming giant is looking to price its commercial offering between $7 and $9 to compete with its main rival, Disney.

Also, the Bloomberg report noted that executives aim to show 4 minutes of ads per hour of broadcast, before and during programs. Netflix does not plan to advertise during children’s programming or within the service’s original movies, according to the report, citing anonymous sources.

Recall that Disney said earlier this year that its ad-supported tier for Disney+, dubbed Disney+ Basic, will cost $7.99 per month when it launches on December 1.

Along those lines, the price of the Disney+ ad-free service will increase 38 percent to $10.99 per month and will be known as Disney+ Premium when the basic version launches.

Netflix, which has been in the comments of all this year, for the loss of more than 1 million subscribers, said that to curb the losses, it will launch a lower-priced option with Microsoft, which will provide the advertising services.

Once again, the streaming platform industry continues to generate information for users and even for the other companies involved in this entertainment sector.

Netflix has this “special benefit” in subscription with ads