Bullfrag
Home Technology Gaming Netflix confirms that it will add games to its catalog without increasing... 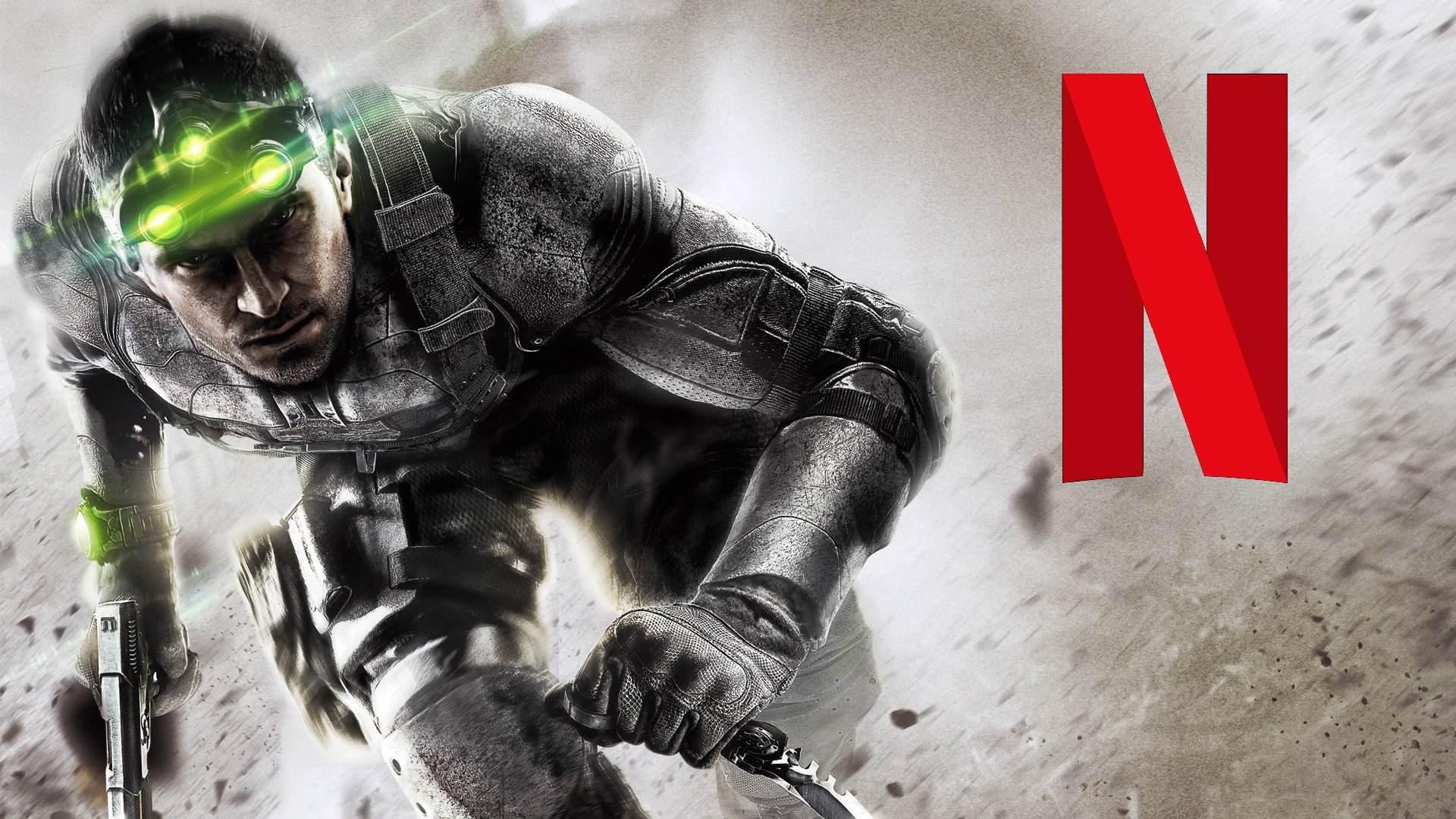 Last week, Bloomberg brought out information that was a real surprise for the video game industry, and that is that Netflix would begin to incorporate video games into its catalog as of next year. This caused many doubts, among which they highlighted the veracity of the rumor, as well as, if true, if this would entail any additional cost for subscribers of the service.

It was through an earnings call made this afternoon where Netflix confirms that it will add games to its catalog, and they will do so without increasing the price of subscriptions. This is how he has shared it Mark Gurman, a member of Boomberg, through his official Twitter account.

On earnings call now, Netflix confirms it is working on adding games and won’t charge users extra for them. Story on this from last week: https://t.co/62cVAo7Yx1

For now, it is unknown what kind of titles we could see incorporated into the Netflix catalog, but without a doubt the fact that it has been confirmed that there will be no cost increase when this occurs is great news for all subscribers to the service.

We will have to wait to have more news about it, although it is possible that some of the titles that make up the Netflix catalog be it some of the intellectual properties with which he is currently working, such as The Witcher, Castlevania or Resident Evil.

Another question is whether the catalog will be made up of streaming games, a logical move given the company’s business, or if it will offer the possibility of installing the titles found on the service, as Xbox Game Pass does on consoles and PCs. .

The POCO M2 Pro is official: this is the cheapest POCO mobile