Netflix announces the release date of season 5 of ‘Elite’

By gauravrajputMarch 16, 2022No Comments2 Mins Read 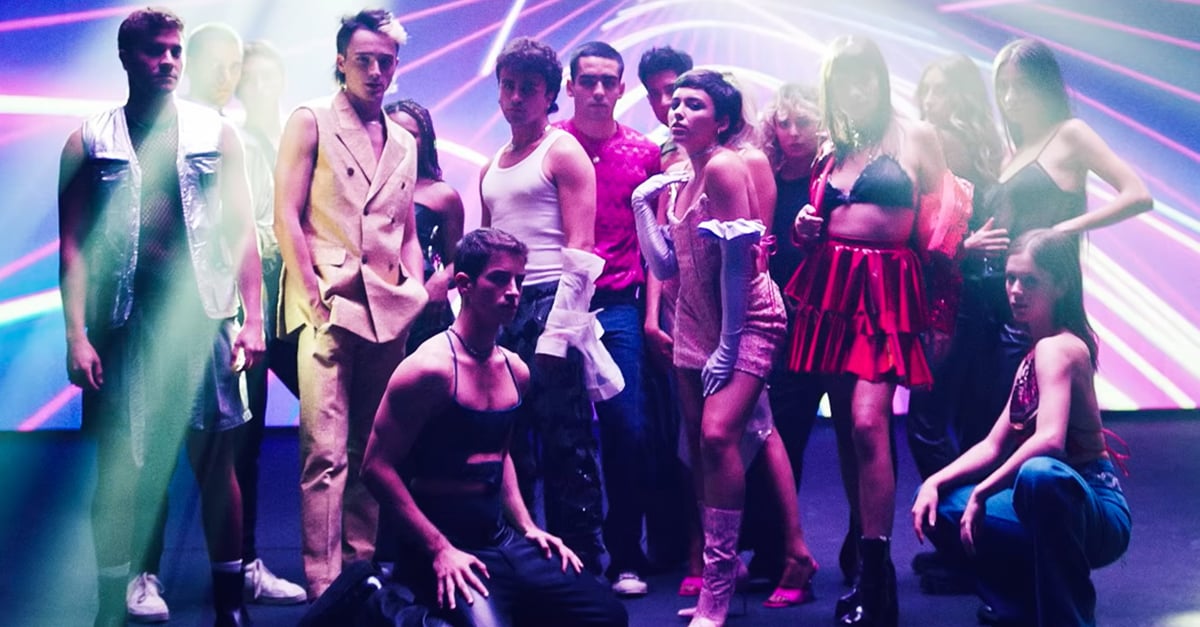 Elite It has become one of the most popular and most viewed youth series on Netflix. And to calm the anxieties of the followers, yesterday the platform of streaming announced the release date of the fifth installment.

Today we woke up in a good way because through its official accounts, Netflix shared a short video that shows a group of young people dancing and enjoying the night, which appear to be the first images of the fifth season of Elite.

In the 45-second recording, the platform announced that all episodes of this new installment will be available starting April 8.

The students return to classes in Las Encinas and this fifth season new characters will join the students, as it had previously been announced that the Argentine actress Valentina Zenere and the Brazilian actor André Lamoglia will be the new members of the cast.

The end of the fourth season surprised us with the escape of Guzmán (played by Miguel Bernardeau), who left after Phillipe’s New Year’s party, without forgetting that the secret about Armando’s death could destroy the love relationship between Samuel and Ari.

Without revealing more details about what will happen this season, this series shows us that far from having an end, it opens the way to new stories that are increasingly interesting and entertaining. Here is the brief preview:

Netflix falls: Amazon Prime Video becomes the platform with the most subscribers in the United States for the first time