Netflix acquires the rights to anime such as Berserk, Death Note and many more 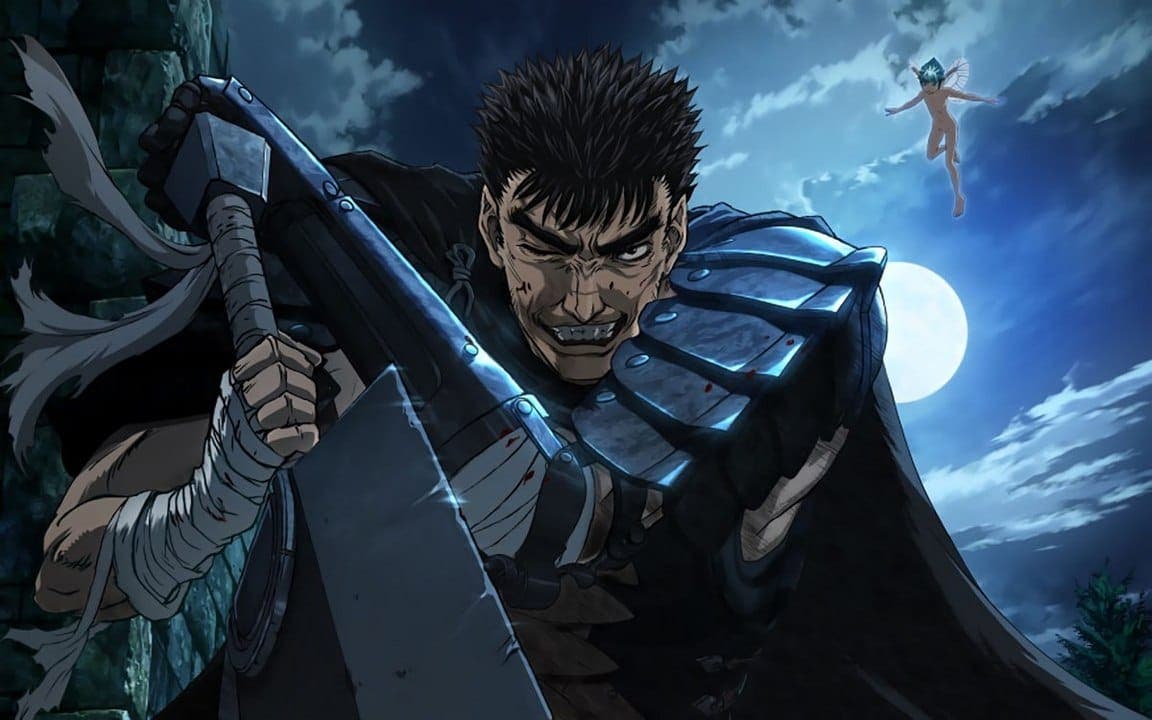 From time to time, Netflix has made anime one of his top priorities. Whether with live action adaptations (such as the already canceled Cowboy Bebop or the future One Piece) or with original series, this is one of the bets of the North American company. In that sense, today we have to tell you that Netflix acquires the rights to anime such as Berserk, Death Note and many more. so it has made known the Variety portal, which, yes, comments that what Netflix has done are non-exclusive broadcast rights, which means that the anime that we are going to tell you about next can be on other video on demand platforms at the same time .

To the aforementioned Berserk and Death Note, two of the most important on the list that Netflix has acquired, we must add the two seasons of From Me to You, Parasyte-the Maxim, Nana, Hajime no Ippo, Ouran High School Host Club, Claymore, Monster, Death Note Relight 1, Death Note Relight 2 and Hunter x Hunter. Precisely this latest anime will be the first of all to reach the platform in more than a hundred countries and it will do so this week. It will be Friday september 2when the first 38 episodes of an anime that has gained incredible notoriety and popularity in recent times land and is sweeping social media.

The rest of the animes mentioned above do not yet have a date set for their arrival on Netflix, but it is expected that they will arrive on the platform over the next few weeks. coming weeks or months. Be that as it may, what is clear is what we mentioned at the beginning of the article: that Netflix is ​​still very interested in increasing its offer of animeone of the most booming artistic fields and for which the main streaming platforms in the world are also beginning to peel.

Read:  Destiny 2 and 4 other games will leave Xbox Game Pass in early April