Neither Batman nor the Joker will appear in Gotham Knights 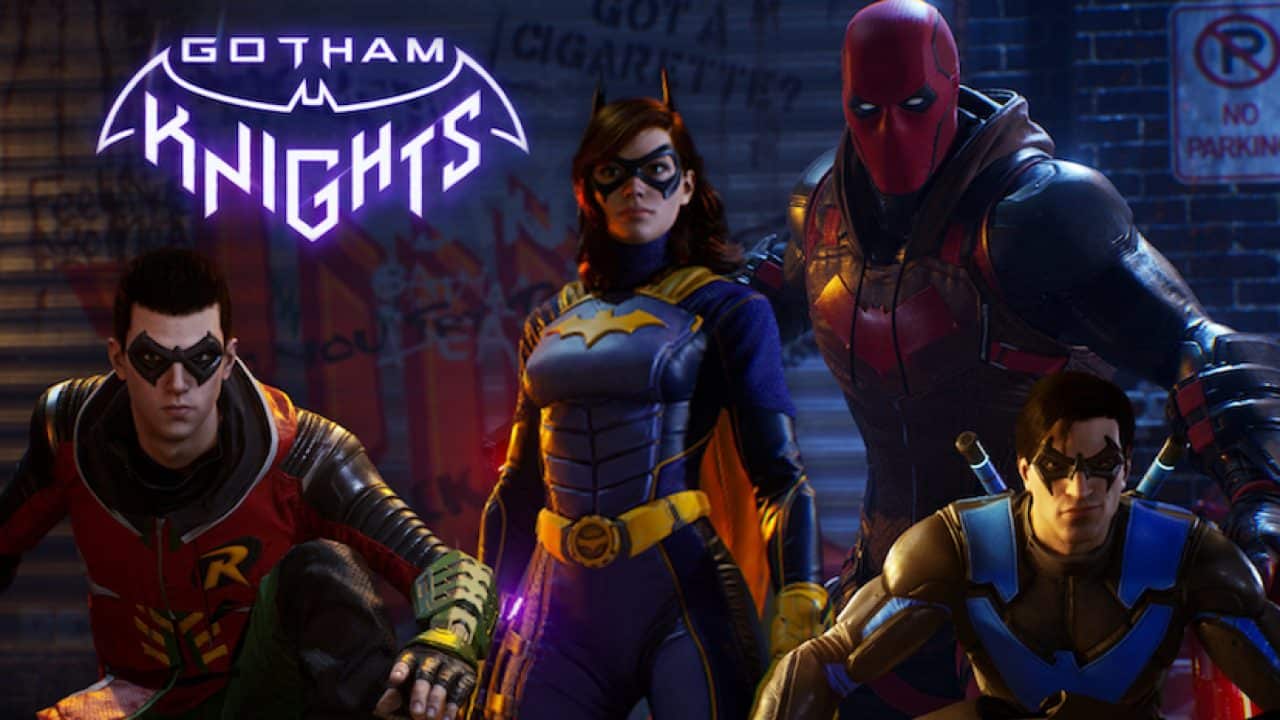 It seems that Neither Batman nor the Joker will appear in Gotham Knights, the new Warner Bros game that although it is set in the Batman universe, it seems that it will seek to focus on other less burned characters. This information has been shared by the creative director of the title, Patrick Redding, during the San Diego Comic-Conwhich is taking place during these days.

According to the game’s own history, Batman is dead during the game, and everything indicates that this is a definitive event and that we will not see the superhero during our game.

Neither Batman nor the Joker will appear in Gotham Knights

As for the Joker, even though he hasn’t been shown in any of the trailers, his presence was still a mystery. This wouldn’t be the first time he’s been omitted from all promotional material only to end up as one of the game’s main villains in the form of a plot twist. He already happened in Batman: Arkham Knight and in Batman: Arkham Origins. Nevertheless, it seems that this time it will not be the case, as confirmed by Redding. Despite everything, unlike these two characters, the creative leaves the door open to the presence of Harley Quinn: “I neither confirm nor deny if Harley Quinn will be in the game.”

Gotham Knights will arrive on October 25 for Xbox Series X/S, Playstation 5 and Microsoft Windows, leaving behind the versions for consoles of the previous generation.

The Knights of the Zodiac: Adorable cosplay revives a reunion between Athena and her grandfather

Batman movies, from worst to best