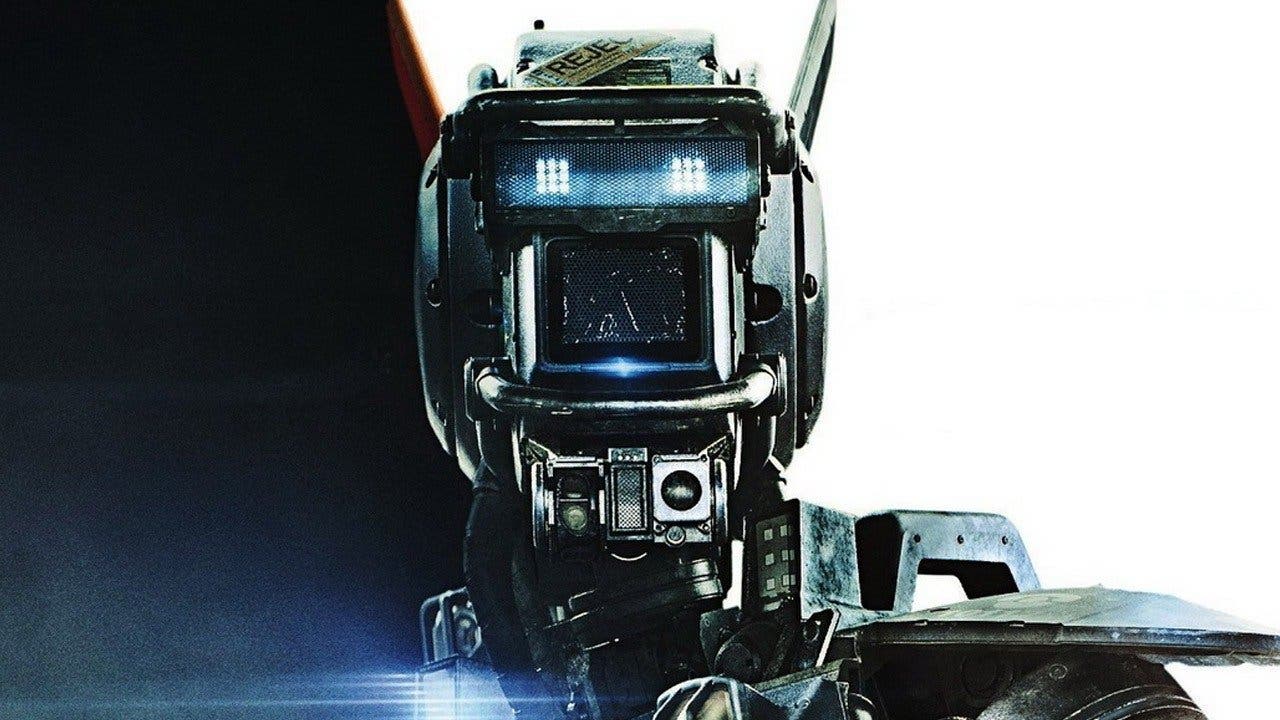 Although he has not been dedicated to big-budget cinema for years, the South African Neill Blomkamp continues to be one of the great references of science fiction in recent years. It is not for less, being the person in charge of films like District 9, Elysium or Chappie. Now Neill Blomkamp joins a video game studio to create a multiplayer shooter for the new generation of consoles. So has confirmed The company of Gunzilla Games, which has indicated that despite being an eminently online title, it will have a strong narrative load, a role in which Blomkamp will be fundamental.

In fact, the role that the filmmaker will assume will be that of visionary project leader, shaping the universe in which this video game is set, both narratively and visually. Vlad Korolev, CEO of Gunzilla, spoke like this after the announcement: “We always hope we can add a little bit of its magic to our game, now this is happening. The team has been working hard on pre-production for the past year and having Neill join us at this stage brings us closer to fulfilling our mission to deliver the next evolution of shooter games. “

The Gunzilla Games video game does not yet have an estimated release date or even a title, but it is adding interesting names to a project that should not be lost sight of. And it is that the aforementioned Blomkamp must also be added to Olivier Henriot, Assassin’s Creed screenwriter, Far Cry and The Division; already Richard K. Morgan, writer and author of the famed Altered Carbon saga, which has its own television series on Netflix.

READ:  Analysis of The Legend of Zelda: Skyward Sword HD