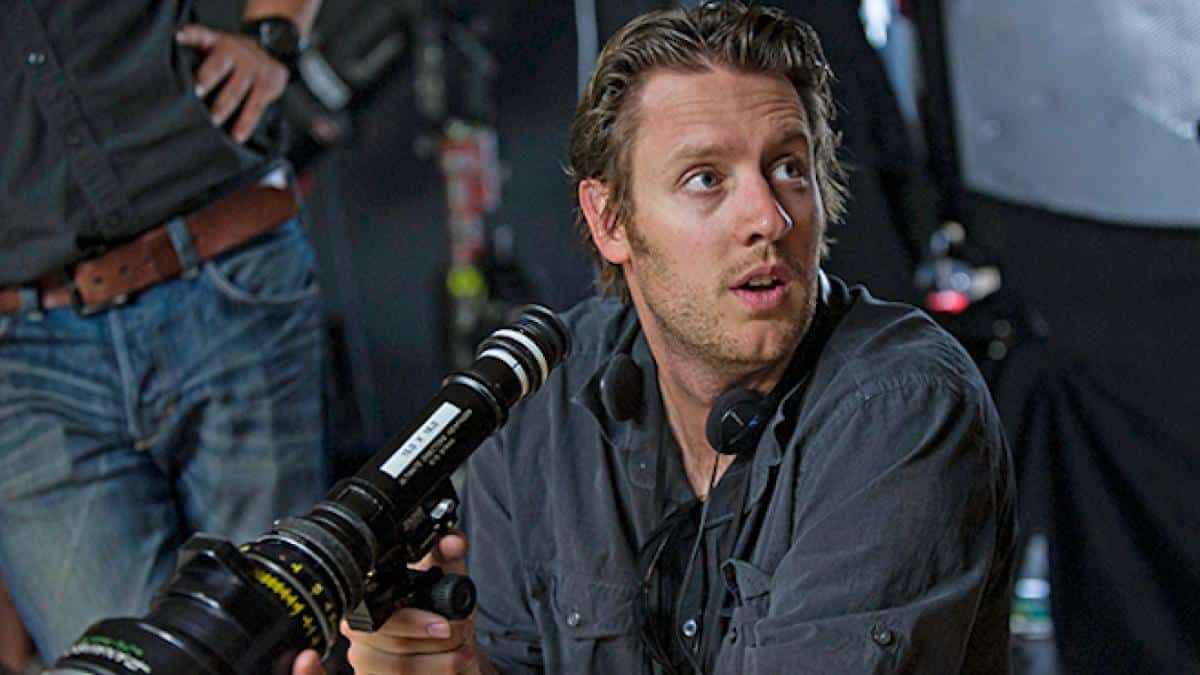 “Gunzilla has a strong vision that stands out clearly. With a team of incredible talents and industry veterans, you are creating an exciting new multiplayer AAA shooter that pushes the limits of the game, player freedom, customization options, and storytelling experience within the shooter genre. I hope that my own cinema experience on the big screen helps shape new forms of interactive storytelling and next-generation visuals. And by making the best use of all that today’s game development technologies have to offer, we will jointly create an immersive experience like we’ve never seen before. “says Neill Blomkamp.

Vlad Korolev, CEO and co-founder of Gunzilla Games did not skimp on the director’s praise

“As a visionary director, Neill will be a key member of our team. Adding the perspective of filmmaking to game development takes interactive entertainment to the next level. We all share the same vision, and Neill is the perfect fit for the core narrative and visual arts roles on our team. We are extremely proud to have you join us; As we create our own universe, part of our inspiration comes from his works. We always hope we can add a bit of his magic to our game, now this is happening. The team has been hard at work on pre-production for the past year; having Neill join us at this stage brings us closer to fulfilling our mission to deliver the next evolution of shooter games. “added Vlad Korolev, CEO and co-founder of Gunzilla Games.

READ:  Spectacular! Deadpool makes his debut as a MCU character

Neill Blomkamp is the director and screenwriter of numerous critically acclaimed film productions, including science fiction thrillers. District 9, Elysium and Chappie. His most recent title, Demonic, will be released in theaters and broadcast channels on August 20, 2021.