By CarterSeptember 21, 2021No Comments2 Mins Read 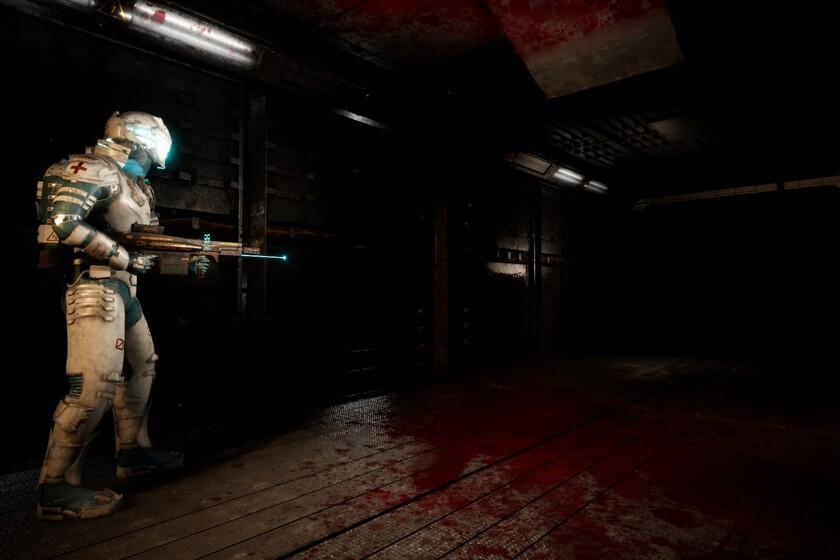 Negative Atmosphere is a game of survival terror sci-fi movie that just hit Steam that seems to be heavily inspired by the Dead Space saga. Its name may sound familiar to you, since it was first announced in 2019 by English independent studio Sunscorched, who pledged to capture the hopelessness of being lost in space with no rescue in sight.

This new trailer could be clearly defined as “tense”, since it increases the scares of the game due to its suffocating corridors and lighting dark enough to fill your imagination with endless terrifying possibilities. While it’s been nice to know that a Dead Space remake is in development, Negative Atmosphere looks like it will at least help satiate fans of sci-fi horror looking for more thrills in nightmare form.

Terror in sight with Negative Atmosphere

This third-person survival horror title from Sunscorched has been in development for quite some time. Originally started as an art project, Negative Atmosphere eventually went into full development in part thanks to the strong backing he had from the community. It is clear that fans of this indie title have become attached to the project due to its dense atmosphere and the inspirations it gives off, but Sunscorched has already promised that this will be. more than just a horror game.

In this game, you will take control of Samuel Edwards, a doctor aboard a large spaceship called TRH Rusanov. When a mysterious virus begins infecting the ship’s crew and turns them into devastating monsters, Edwards will have to travel through the dark and abandoned corridors using a mix of stealth and limited weaponry, all in order to do not succumb to madness.

Only time will tell if Negative Atmosphere can produce the same level of terror and chills as Dead spaceBut for this latest trailer, it has all the makings of a pretty decent standalone survival horror title. If you want to support the development of the game directly, Sunscorched has its own Patreon. Likewise, it will be necessary to remain vigilant for a possible release dateIn the meantime, you can add the game to your Steam Wish List.