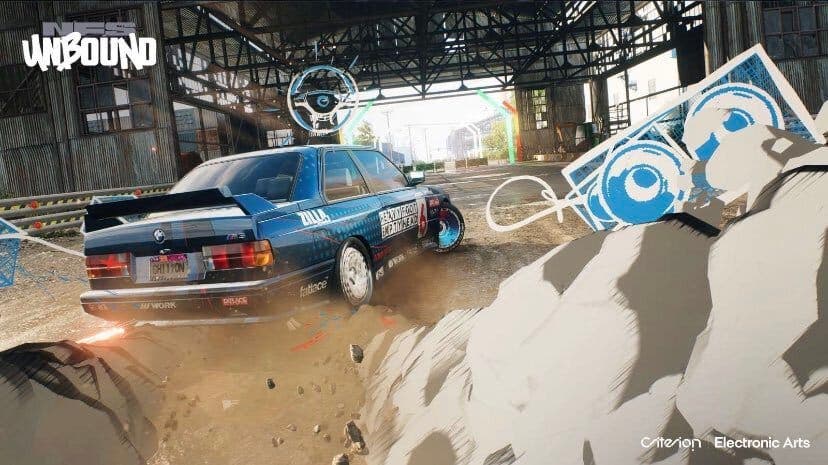 Yesterday began with the rumor that the new Need for Speed ​​would be presented this week. Hours later, leaked the first image of the game, thus revealing the official name ‘Need for Speed ​​Unbound’. As expected, Electronic Arts confirmed that this new installment will be announced today at 5:00 p.m. (Spanish time), but that did not stop the leaks, which returned to the fray with more images and now with new details and release date for Need for Speed ​​Unbound.

In just 24 hours, leaks have revealed a plethora of images, details, and the release date for Need for Speed ​​Unbound, which has been shared by well-known Twitter user, Rebs Gaming. So without further delay, we leave you with all the details, location, new style, soundtrack and possible launch days for this new racing title developed by Criterion Games.

Filtered a small gameplay of the new Need for Speed