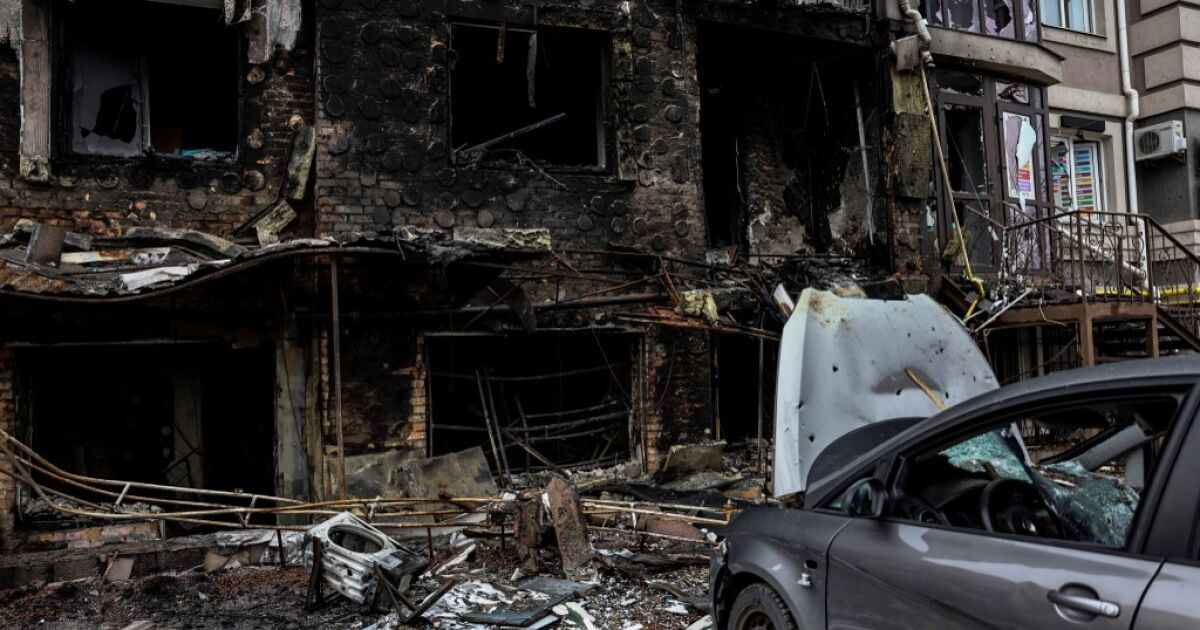 On the other hand, in Dergachi, very close to Kharkov, “at least three people were killed and seven were injured to varying degrees” in the shelling of a residential neighborhood, Mayor Viatcheslav Zadorenko reported on Facebook.

All the victims were civilians, the mayor said.

In addition, this Sunday six people were also killed and one was injured in Russian shelling in the Donetsk region in eastern Ukraine, the head of the regional military administration Pavel Kirilenko announced on Telegram.

Also in the east, one person was killed and three were injured in a Russian shelling of a Rubishne hospital, regional governor Sergei Gaïdaï reported on Telegram.

Ukrainian authorities said on Saturday that Russian troops were withdrawing from northern Ukraine to the east and south of the country.

One person was killed and 14 wounded on Sunday in a Russian shelling in southern Mikolaiv, according to the region’s governor Vitaliy Kim.

The Russian military recently announced that it would focus its offensive in the east, where Donbas is located.