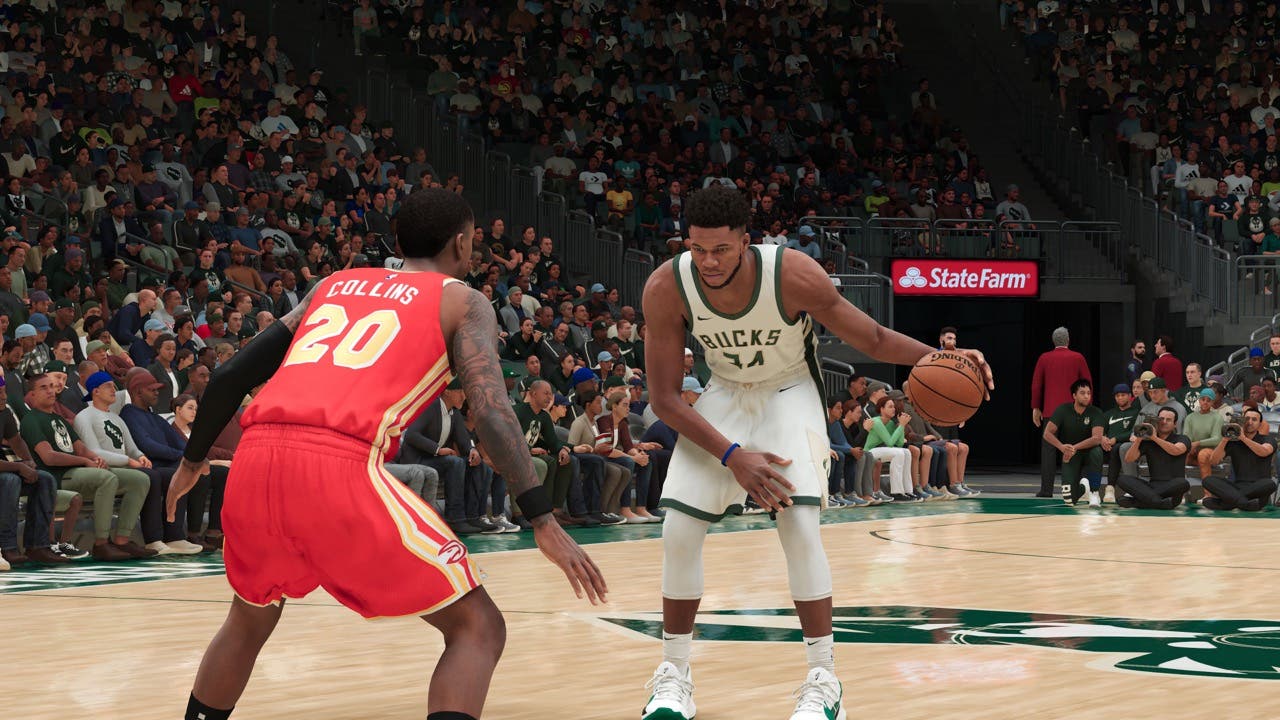 Summer has arrived. That time of year when we have more free time, but all the big sports competitions stop. It is also the time when the new annual deliveries of the great sports video game franchises begin to be known. That is the case of the best basketball league in the world. And now we know that NBA 2K23 will show its first gameplay and more details very soon. This has been made known by the official Twitter account of the video game of 2K Sportswho has shared a first and very brief teaser anticipating all the news that is to come in the near future.

Don’t miss a beat as we reveal our cover stars, release gameplay first looks, and more.

❤ this tweet to opt-in for updates and make sure you know everything before your friends do. pic.twitter.com/p5njQsSM3u

“Get ready. NBA 2K23 is here. Don’t miss a beat as we reveal our cover stars, we show the first glimpses of the game and more. Like this tweet to subscribe to updates and make sure you know everything before your friends do”, says the tweet that you can see just above these lines. For now, 2K Sports has not offered specific details on when we can learn more about the new installment of the quintessential basketball franchise of the last decade, but it seems that the announcement is very closely in the time.

A FIFA developed by 2K? It’s a very real possibility

Beyond the players that will appear on the cover of the different editions, users want to see what NBA 2K23 looks like and if there will be cross play between the versions of old and new generation of consoles, something that did not happen last year. What we do know for sure is that the millions of fans of the NBA All over the world they are already waiting to know everything that will be new in this year’s installment and that you can now play NBA 2K22 on Xbox Game Pass at no additional cost if you are a subscriber to the service.

Read:  How long has GTA VI been in development? According to Bloomer, much