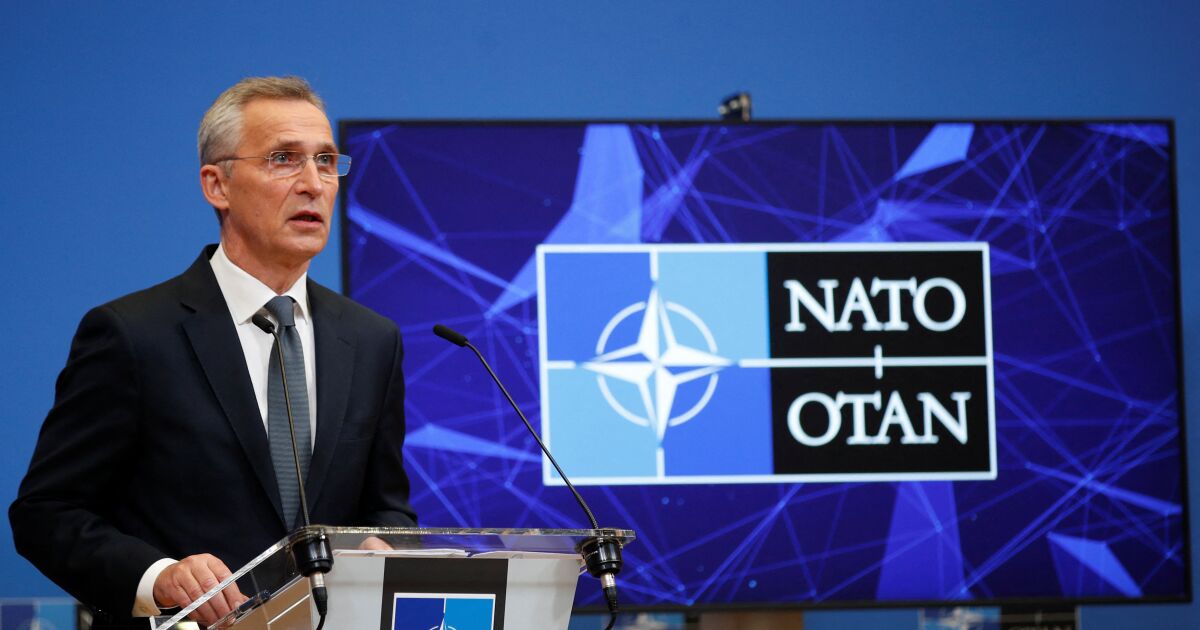 The West sees it as an attempt by Moscow to dictate the future of the integration of new members to NATO and threatened with consequences if Russia launches a new incursion into Ukrainian territory.

“The meeting has a double objective: first to remain united and to ensure that Europeans are associated with the talks on security in the European space,” the representative of the region explained before the meeting on Friday.

But diplomatic sources indicated that important differences persist among European allies on how NATO should approach talks with Russia next week.

Some members insist that the Moscow proposals should be rejected and others believe that the meeting in Geneva can open a negotiation process, and that there are issues where there is a space for discussion.

Turkey openly raises the need for a partnership with Moscow and Hungary does not hide some pro-Russian positions.

Meanwhile, there are countries that are hostile to negotiations with Moscow and that do not hide their perplexity at the attitude of the United States.

“Sometimes we get the impression that we don’t know what their objective is,” said a diplomat from an eastern European country.

Following the Geneva meeting, Russia will participate in a meeting with the 30 members of NATO on Wednesday, a meeting that has not occurred since July 2019.

The perpetrators of Ahmaud Arbery’s murder face a life sentence

Keys to understanding the importance of Kazakhstan for China and Russia

Chayanne becomes the best gift for mom; video checks it