National alert for theft of anesthetics and hemodialysis devices 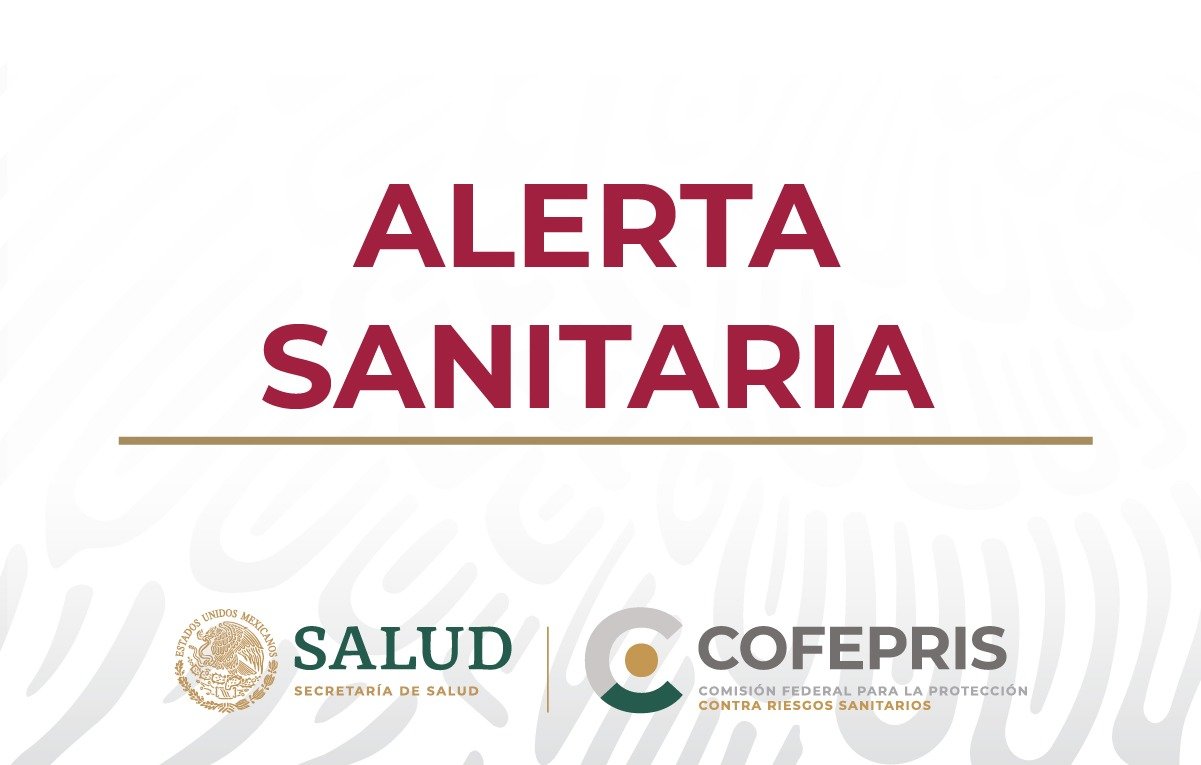 Drug development is one of the most important achievements of the modern era. Thanks to this innovation, countless diseases can be attended and treated. At the same time, it is a sector that is highly disputed by the black market both in counterfeiting and in other criminal acts. While the most recent case occurred in our country with the theft of anesthetics and hemodialysis devices.

Index hide
1 A crime that is on the rise
2 Alert for theft of anesthetics
3 What does each one work for?

A crime that is on the rise

Regarding the current scenario, the World Health Organization (WHO) points out that one in 10 drugs offered today is counterfeit. It can be both counterfeit and stolen, although in the end the risk is the same because it puts the person who consumes it at risk.

Now, beyond the legal aspect, the dangerous thing is that it generates a false sense of security. Patients think that they comply with their treatment, although in reality this is not the case. In addition, its content and elements are unknown, so they can be counterproductive.

Alert for theft of anesthetics

All this leads to recent announcement published by the Federal Commission for the Protection against Sanitary Risks (Cofepris). Inform the population and health professionals about the theft of two batches of the medical device Quabic (sodium bicarbonate in hemodialysis grade solution) and a batch of the medicine Prigadef (propofol).

The alerts are issued due to the risk that the use of these products represents, since they are stolen and their transport, storage and handling conditions are unknown. In addition, its quality and safety are not guaranteed.

What does each one work for?

The improper handling of Quabic medical device may impact hemodialysis treatmentwhich consists of artificially removing harmful or toxic substances from the blood —especially those that are retained due to kidney failure—, by means of an artificial kidney. It is applied only under the supervision and control of health professionals.

Read:  Food alert in Mercadona, Lidl and Aldi ice creams due to the presence of foreign bodies

In the same way, the supply of stolen Prigadef (propofol) can impact on surgical interventions and other processes in which the medicine is used, being a general anesthetic.

Both products are considered priority for medical use and should only be applied under the supervision and control of health professionals. Its incorrect use and handling puts the health of the people to whom it could be supplied at risk.

In this sense, Cofepris issues the following recommendations:

To the National Health System, distributors and pharmacies: