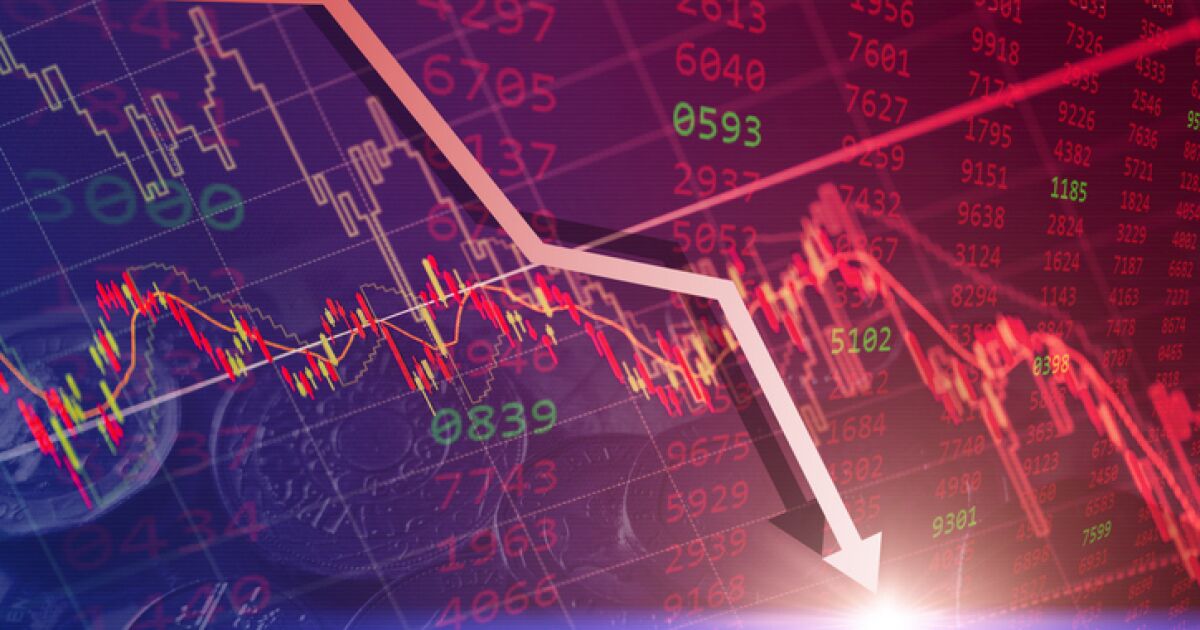 “We have never seen such expensive stocks for the broader market, which means that valuations are likely to drop further before we complete this correction,” wrote Michael J. Wilson of Morgan Stanley in a note to clients. For Wilson, the hard-hit software stocks should perform even worse because of the expected drop in earnings, and generally equities “still need to post significant declines” before the pullback ends.

In fact, futures contracts trailing the Nasdaq 100 were down 1.2% on Monday, as yields on the US 10-year Treasury notes approach 1.80%. The highly-weighted index of tech stocks has lost nearly 6% since the end of last year, mostly driven by software companies – stocks followed by an iShares exchange-traded fund are down 18% from a November high .

Stocks in software companies have been among the hardest hit by fears that higher interest rates will continue to undermine their valuations, which are based on earnings expected in the distant future. Wilson said he would not advise investors to enter the sector until fourth-quarter results provide clarity on whether earnings reviews have bottomed out.

The big risk for highly valued stocks is that inflation, and therefore rates, will skyrocket even more than is currently forecast. The returns “can be much higher,” said Mark Mobius, a seasoned emerging markets fund manager, in an interview on Bloomberg Television. Investors will not buy Treasuries if their yields are well below the annual inflation rate, which economists expect to be 7% by December, he said.

While JPMorgan strategist Mislav Matejka and his colleagues expect the market as a whole to bear rising bond yields, they say it may be a more difficult road for tech stocks. The sector “will struggle to outperform in the future,” they wrote in a report Monday.

Read:  The Wi-Fi bug on the iPhone was more serious than previously thought

For Bank of America’s Michael Hartnett, the biggest winners during the era of pandemic central bank easing are at the greatest risk in a bear market. He highlighted large technology companies, including Apple, Amazon, Alphabet -owner of Google-, Meta Platforms -owner of Facebook- and Microsoft. The quintet is down between 6% and 13% from their respective highs.

Many optimists say those megacap stocks will stick. “There is an opportunity to start rebuilding positions in the big tech stocks,” said Ben Laidler, global market strategist at eToro. “Its combination of good growth, high margins, strong balance sheets amply justifies the valuations, makes them key positions and stocks for all time.”

Can more venture capital arrive despite the financial turmoil?

The next gen versions of Resident Evil 2, 3 and 7 would be available very soon

These are your bank promotions and discounts