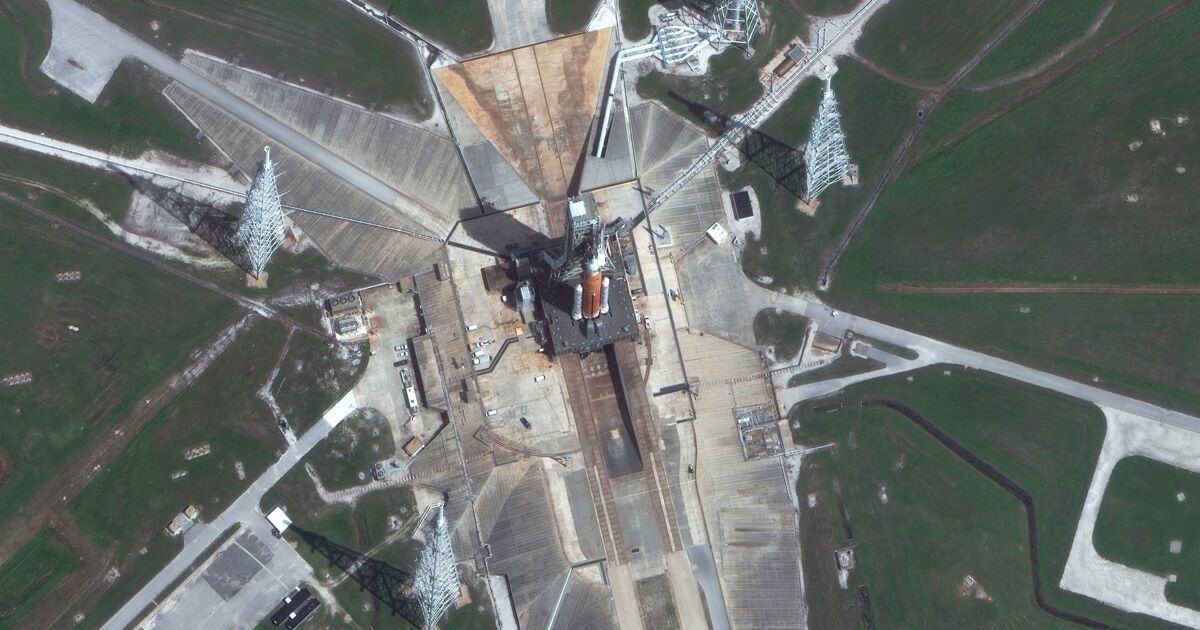 Weather and technical issues such as a fuel leak aside, Artemis I – an unmanned test flight – marks a major turning point for NASA’s human spaceflight program after decades focused on low-Earth orbit with space shuttles and the International Space Station.

Artemis will head to the Moon, as a preliminary to a future flight to Mars.

Named for the goddess who was the twin sister of Apollo in ancient Greek mythology, Artemis aims to return astronauts to the lunar surface in 2025, though many experts believe that deadline is likely to be pushed back.