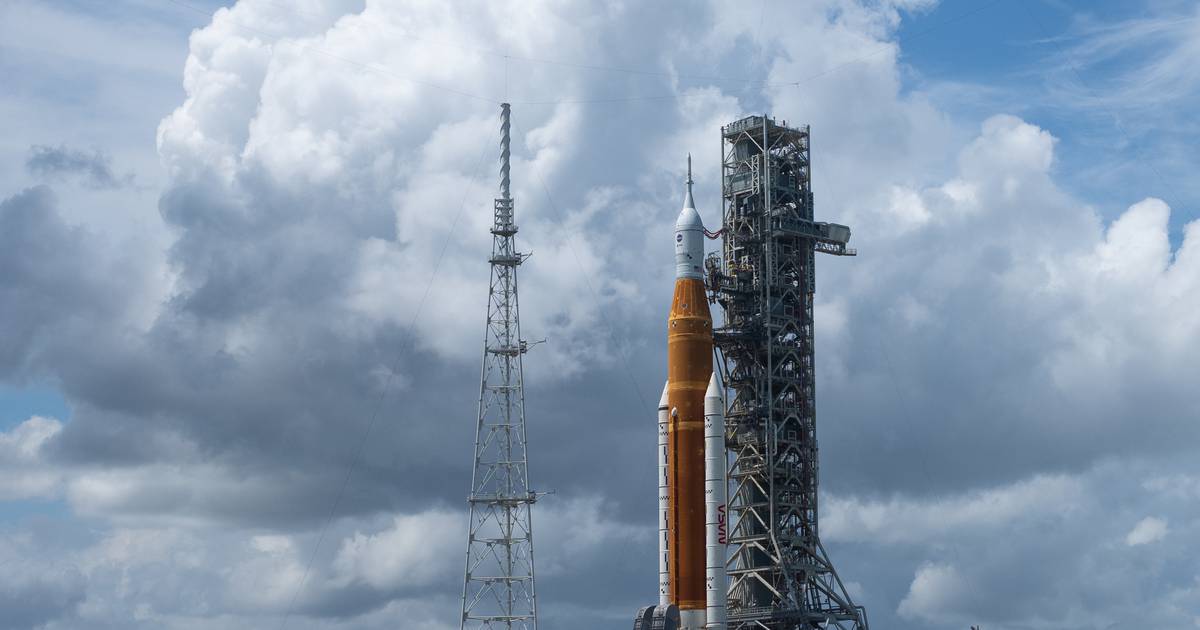 After the failure of the first launch attempt on August 29, the Artemis I mission of the POT to return to the moon he has a new date on what will be his second attempt.

According to a tweet from the US space agency, the second attempt to launch the Space Launch System (SLS) lunar rocket It will be this Saturday, September 3..

“We are now targeting Saturday September 3rd for the launch of the Artemis I flight test around the Moon. Two-hour launch window opens at 2:17 p.m. ET (18:17 UTC)”, reported NASA on Twitter.

The announcement follows Monday’s disappointing failed attempt, after engineers discovered a problem with one of the engines shortly before liftoff at the Kennedy Space Center in Florida.

The reason the launch window will remain open until 4:17 pm ET is in case the countdown needs to stop at some point.

“This is a very complicated machine”

As detailed on the website of Digital Trends In his report, there was much disappointment when NASA called off the launch on August 29, with large crowds lining the Space Coast waiting to see the space agency’s most powerful rocket to date blast off into space.

The countdown clock stopped at the 40-minute mark when engineers detected a problem with the number three engine in the core stage of the SLS rocket. Unable to solve the problem in time, the team decided to withdraw.

Bill Nelson, the head of NASA, spoke about the situation and stated: “There are certain guidelines, and I think it is illustrative that this is a very complicated machine, a very complicated system, and all those things have to work. You don’t want to light the candle until it’s ready to go”.

Read:  Saints Row completes its development and is ready for launch

After Artemis I, in May 2024 the Artemis II mission will fly close to the satellite without landing, while Artemis III, to be carried out “not before 2025”, It will be the final landing.

Reviews | Kirby’s Dream Buffet: a game that we did not expect and that the smallest of the house will enjoy