NASA experiments with washing astronauts’ clothes in space: they currently wear the same garment until the smell is unbearable 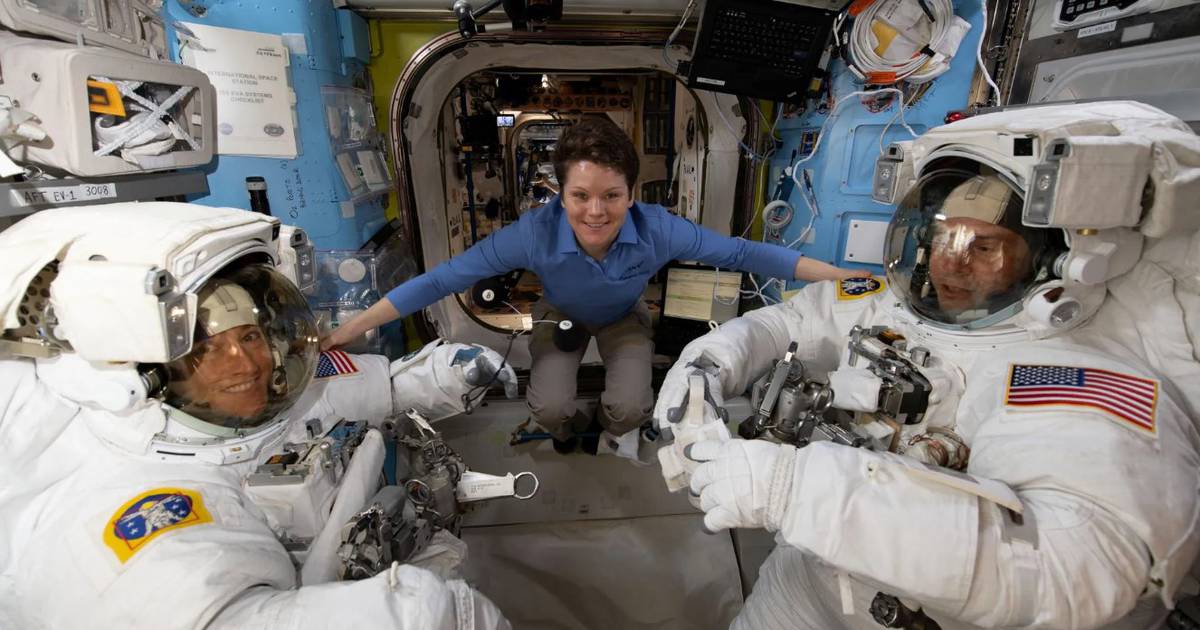 With an eye on manned missions towards the Moon and Mars, NASA work on an experiment essential for the permanence of astronauts in space: Personal hygiene. From the space agency they study how to develop a mechanism in which the special envoys can wash their clothes outside the Land.

A review of dallasnews, which quotes the US space agency, explains that there are currently times when an astronaut can’t stand his own smell. “They wear the same underpants for up to a week or two,” they say.

Then, once the stench can’t stand it anymore, they incinerate the garment and throw it into space. It seems like a minor issue, but it’s something NASA is working on fixing.

The idea is that astronauts going on future space missions can reuse the same clothes for months, just as they do on Earth.

An immediate situation would be to carry many clothing options. However, due to space issues on each trip to the International Space Station (ISS), it is impossible.

Sending a washer and dryer is not an option. They couldn’t do without the second item, either, since putting a clothesline on Mars wouldn’t work either. So, the idea is to develop a product that is applied dry and keeps clothes clean.

To find a solution to this, NASA collaborates with experts from Procter & Gamble Co.. From this company, which is headquartered in the North American city of Cincinnati, they said that this year they will send a couple of products with Tide detergent to the ISS to try to solve the hygiene of clothing.

Read:  Five American Eagle resort shirts that are a pure summer explosion to wear in your beach looks (for just 20 euros)

Lelan Melvin, a former NASA astronaut and former American football player, says that on the space station it is necessary to exercise for two hours a day. The objective of this practice is to prevent the effects of microgravity from affecting the muscles and bones.

After a garment is subjected to this level of activity, for several days, it seems that “they have a life of their own. They are hard from all the sweat,” he recounted.