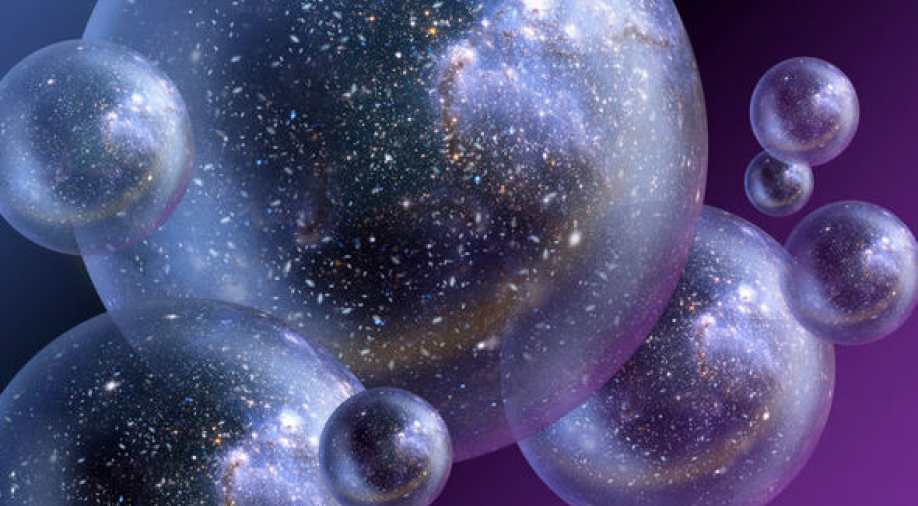 Amidst the Coronavirus, the US space agency NASA has discovered something that is difficult to believe completely. NASA scientists say that they have found some such evidence, which points towards having a parallel universe and the laws of physics are completely opposite to us. According to the Daily Star report, an experiment to find physical waves has found particles that may be of a different world, which originated during the Big Bang, and it was in the early 1960s Seems like the story of scientific TV shows and comics.

Scientists involved in this experiment being conducted in Antarctica used a giant balloon to move NASA’s Antarctic Impulsive Transient Antenna or ANITA above Antarctica so that the radio noise would not affect the results. High energy particles are constantly coming from outer space towards the Earth. These particles can only be detected while coming down from space, but ANITA detected heavy particles, also called tau neutrinos, that were coming upwards from the Earth. That is, these particles are moving backward in time, pointing to the evidence of a parallel universe. However, not everyone is satisfied with NASA’s theory.

The report states that two universes were formed at the time of Bing Bang 13.8 billion years ago. First, where we live and second where time is moving in the opposite direction. And if people live in this parallel universe, they would consider our universe to be moving upside down. Significantly, ANITA has been developed specifically to find out about neutrinos particles found in the universe.