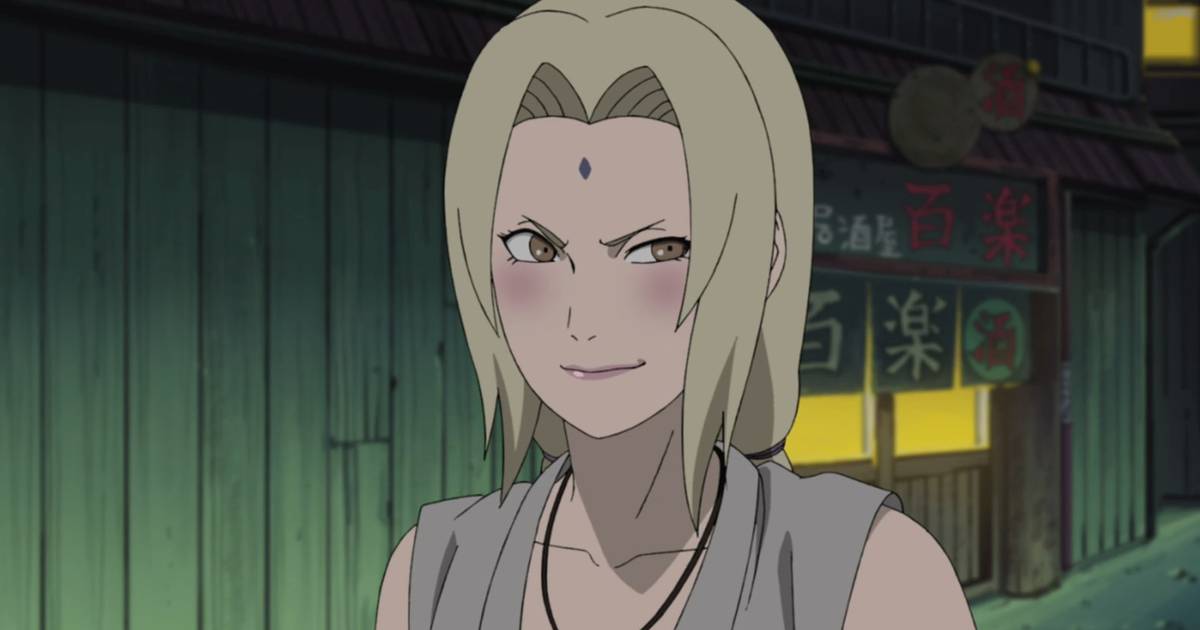 The manga-anime Naruto It is one of the most acclaimed in history, even competing at times in popularity ratings with Dragon Ball and one of its main ingredients was the presence of great warriors like tsunade.

Tsunade was part of the original anime produced by Pierrot, distributed by Aniplex and broadcast on TV Tokyo initially, with 220 successful episodes and which led to the arrival of the sequel Naruto: Shippuden on February 15, 2007.

Being part of one of the most acclaimed adaptations in history, Tsunade is one of the legendary Sannin along with Orochimaru and Jiraiya.being also known for being one of the strongest kunoichi and the best Medical Ninja in the world, becoming the Fifth Hokage after Hiruzen Sarutobi died at the hands of Orochimaru.

The fame of this character inspired many fans and cosplayers to dress like her, but painting her body to have her classic outfit is another level of art.

The most captivating bodypaint cosplay of Tsunade

A report published on the website of Spaghetti Code reveals that the Spanish model Yaiza Pérez, known on Instagram as yaizaperez and with almost 21 thousand followers on the social network, starred in the most captivating cosplay of Tsunade.

“Surprise, here you have Tsunade. I already have the three Sannin, I hope you like it. He is a character that I love and I hope I lived up to it.”, wrote the cosplayer, who saw how her post reached more than 3,000 likes.

As we can see in the images, the cosplayer replicated Tsunade’s original costume on her skin and, to verify it, he left an original photo of the Naruto character at the end of the publication.

Read:  The Spanish Birkenstock sandals that María F. Rubíes is going to wear this summer

In addition, Yaiza Pérez recalled that she has cosplayed the three Sannin, that is, in addition to this incredible Tsunade cosplay, embodied Orochimaru and Jiraiya.