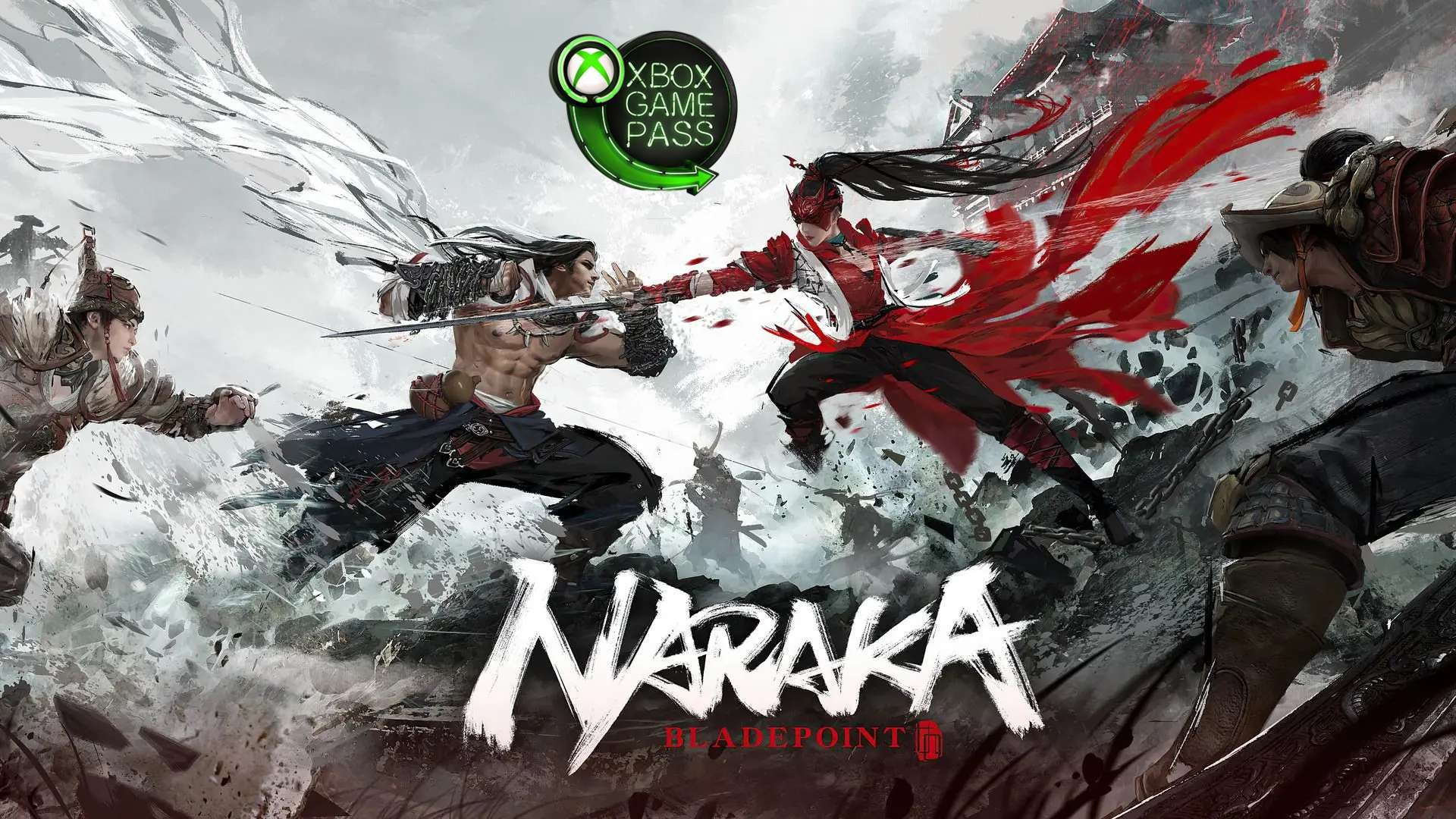 The new Xbox Game Pass games for the end of this month of June They have already been revealed, and some of them have even landed in the different catalogs of this successful Redmond subscription service, as was the recent case of the NetEase title. Console, PC and xCloud users can now enjoy Naraka Bladepoint on Xbox Game Passbeing the first title to reach the service today, since in a few hours the long-awaited and desired FIFA 22 will also do so, thanks to EA Play.

Naraka Bladepointis a pioneering 60-player multiplayer action-combat experience, offering incredible mobility powered by parkour and uppercut, a vast arsenal of melee and ranged weapons, and a roster of characters with powerful abilities, such as transformation into a giant vajra warrior to crush our enemies.

Customize and master a growing roster of legendary heroes, each with their own abilities, deadly playstyles, and ultimate abilities. Explore the eerie and awe-inspiring battlefield of Morus, ravaged by war, whose aesthetics are inspired by the legends and history of the Far East.Improve your style of play in an ever-evolving multiplayer battlefield. From 1v1 duels and arena combat to 60-player battles with flying dragons and resurrection mechanics.